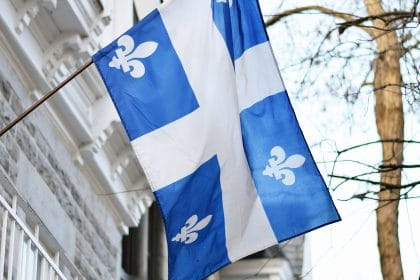 It took a 19-hour session enforced by the ruling Coalition Avenir Quebec for the bill to become law at 4am on Sunday, June 16.

When it was first introduced, Bill 9 sought to scrap 18,000 immigration applications, affecting more than 40,000 people. Since then, roughly 2,000 have been processed following a ruling by the Quebec Superior Court in February.

The passing of Bill 9, which also established a framework for a Quebec values test for new immigrants, means the French-speaking province now has a clean slate to begin the operation of the new Quebec Expression of Interest System.

The system – known as ‘Arrima’ – works similarly to Canada Express Entry, with candidates completing a self-assessed profile into an Expression of Interest pool. The top-scoring candidates are then drawn from the pool and invited to apply for Quebec immigration.

Quebec’s immigration ministry (MIDI) actually opened the Expression of Interest system in September 2018, but, due to the backlog under the old system, officials are yet to draw any profiles from the pool.

It was reported in February 2019 that more than 90,000 candidates had already submitted profiles to the Quebec Expression of Interest pool. That number is now likely to be well over 100,000.

With the clearance of the existing backlog as a result of the passing of Bill 9, the next step is for Quebec to begin conducting Expression of Interest draws.

The federal Express Entry system has been hugely successful since its launch in 2015, and is now a benchmark around the world for economic immigration.

Opposition lawmakers in Quebec fought to urge the CAQ to reverse their plan to scrap the existing Quebec Skilled Worker applications, which affects many who are already living and working in the province.

Premier Francois Legault accused his opponents of ‘playing games’ at the committee stage, slowing the process of debating each clause of Bill 9.

Eventually, Legault’s CAQ had to use its majority to force the legislation through before the National Assembly closed for its summer break.