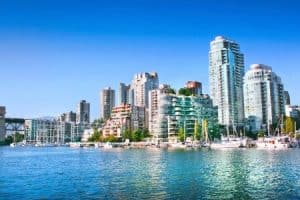 The invitation numbers included a technology-only draw that took place on November 29, 2017.

The draw was dated November 8, 2017, but the numbers also included a technology-only draw on November 15, 2017, according to the B.C. immigration website.