Alberta’s 24/7 Economy at Risk Due to TFW Cuts

Challenging times lay ahead for Alberta’s economy, with the thousands of temporary foreign workers brought to the province to work in the oil industry over the past decade now being forced to leave along with many others who came to work as fast food servers, nannies and care workers. 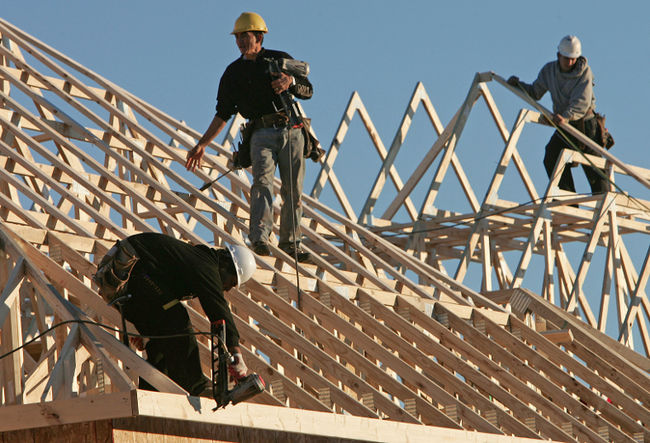 As proof of how strong Alberta’s economy has been, workers in the province lay claim to not only working the longest hours in Canada, but also earning the highest average annual household income in the country

It goes without saying that TFWs have been critical to Alberta’s economic boom. The demands of Alberta’s 24/7 economy have led to soaring traffic at the province’s drive-thrus and fast food outlets, most of which are heavily dependent on temporary foreign workers.

Additionally, the high number of households where both parents are employed in the oil industry has led to a high demand for domestic help, which again is mostly provided by TFWs.

But last year, the federal government announced new rules to make it more difficult for TFWs to stay in Canada on a long-term basis, leading employers in the province to fear the worst.

Businesses in the key oil town of Fort McMurray are bracing for the full impact of the changes to take effect, with many predicting they will have to reduce hours and even close on certain days of the week.

In Alberta as well as in the rest of Canada, the changes to the TFW program are being seen as a step in the wrong direction.