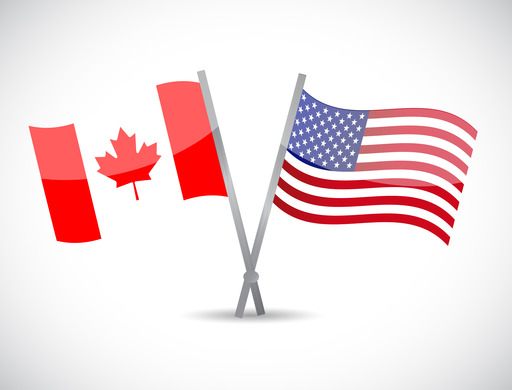 What started as an overnight increase in website traffic the day after the Republican beat Hillary Clinton, has translated into a significant boost in applications from south of the border.

Schools across the country are reporting major increases in application numbers as young Americans apparently look to escape the prospect of living under a Trump presidency.

Across in Toronto, applications have risen nearly 60 per cent from the U.S. and staff are expecting more as the January deadline approaches.

Montreal’s McGill University has seen a 30 per cent rise, meanwhile, and a 16 per cent increase in applications from students of other nationalities.

This shows that not only are schools seeing increases from Americans, but from the whole international community, as students turn their attention away from the U.S. over fears about how they will be treated as an immigrant under Trump.

The U.S. traditionally dominates the market for international students, and will continue to do so, although it looks set to lose a major piece of the pie following Trump’s election.