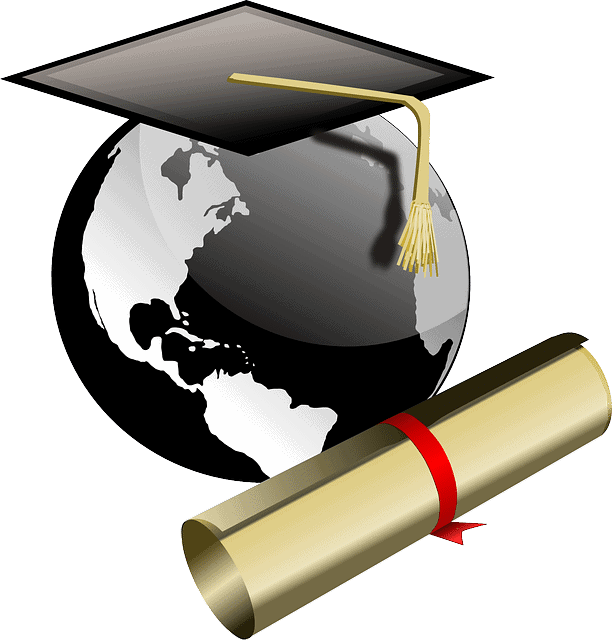 October 23, 2017 – With Canada on a drive to attract more international students, annual studies such as the Maclean’s Top Comprehensive Universities are an excellent place to start for individuals intending to study in Canada.

Canada’s federal government considers international students as ideal candidates to become new permanent resident of Canada. They are young, know the languages, often have work experience and always have knowledge of what it is live to live here.

Ottawa has taken significant steps to attracting more international graduates to transition to permanent residence after completing their studies. They want to send a message that studying at Canadian universities is only the first step to a new and successful life in Canada.

If you are considering coming to Canada to study, here are some of the universities you should consider.

The comprehensive university category includes schools that ‘conduct some graduate-level research and offer a wide range of undergraduate, graduate, and professional programs’, according to Maclean’s. 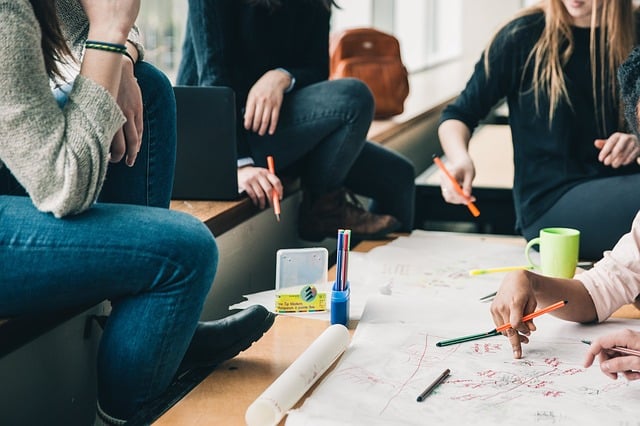 Rounding Out the Top 15 Comprehensive Universities