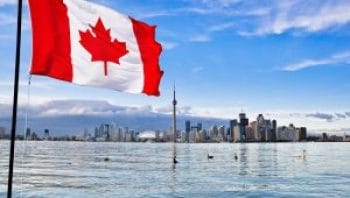 February 7, 2017 – Temporary visa applications from 1.4 million candidates have been rejected since Canada’s federal government came to power, according to new figures. Of those denied a visa, several were suspected of terrorism, were known criminals or had engaged in espionage, showing how important a role visa officers play in keeping Canada safe. Breaking 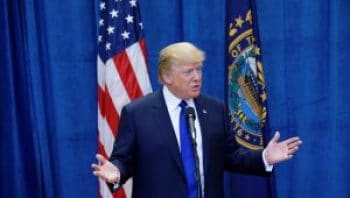 February 7, 2017 – Several Canadians have had their Nexus cards revoked since Donald Trump impose a controversial travel ban in the U.S. Although it is unknown whether the revocations are linked to the ban, Public Safety Minister Ralph Goodale has approached the U.S. to find out if the trusted-traveller card is still valid. Trump caused