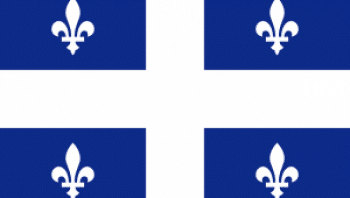 The province of Quebec administers its own immigration programs with selection criteria that are distinct from those of federal and other provincial immigration programs.  The Quebec Ministry of Immigration (MIFI) selects candidates considered most likely to successfully settle in the French-speaking province. Foreign nationals wishing to settle permanently in Quebec must undergo a two-step immigration