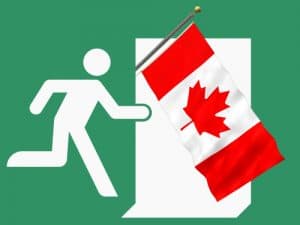 June 19, 2018 – The latest official figures show the number of people illegally crossing the Canadian border from the U.S. dropped in May.

The month saw 1,869 people intercepted by the RCMP between border points, down from 2,560 in April.

However, the total figure for the first five months of 2018 has reached 9,481 border crossers, with more than 9,000 of them crossing into Quebec.

How Many Border Crossers Have Entered Canada In 2018? 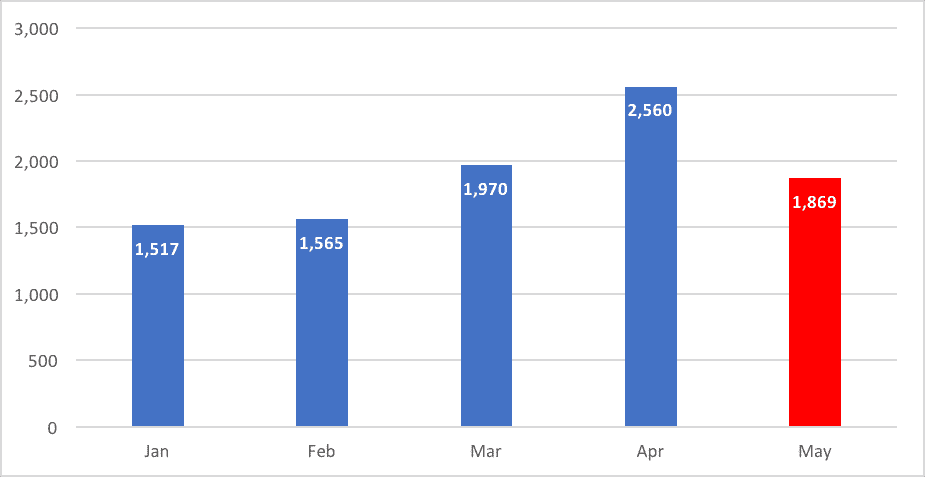 Hussen puts it down to federal government outreach efforts, delivering the message that crossing the border illegally is not a free ticket to Canada.

The federal government has been working with the Nigerian government given the majority of 2018 border crossers have been from the African country.

This caught officials unawares, after previous campaigns were focused on Central and South American countries.

Given the flow of ‘irregular migration’ has proven unpredictable, Hussen has vowed to continue the information campaign aimed at various communities in the U.S.

Many have predicted a new momentum to asylum-seeker numbers in reaction to Donald Trump’s new policy of separating migrant children from their parents.

Images of children being kept in cages have spread around the world, causing outrage.

Quebec continues to receive the overwhelming majority of illegal border crossers, including 1,775 out of the 1,869 recorded in May.

Overall, 96 per cent of 2018 illegal border crossers have crossed into Quebec, the majority of them via a section of the border in Lacolle.

How Many Borders Crossers Have Entered Quebec?

Why Are Migrants Crossing The Border From U.S. To Canada?

Trump’s latest move to separate children from their parents has led to renewed calls for Canada to suspend the Safe Third Country Agreement.

Find out what he said here: