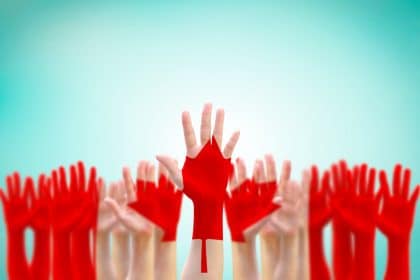 The Atlantic Provinces Economic Council report says there were more than 30,000 fewer workers in the region in 2018 than 2012.

The joint federal-provincial Atlantic Immigration Pilot is attempting to help address the gap, with targets of up to 4,000 new immigrants per year over the next three years.

Newfoundland & Labrador spearheads the drop, with labour force shrinkage of 4.6 per cent in the time period.

The pinch is worst felt in the food and retail industries, which are struggling to find workers to fill vacancies.

While the number of high-skilled workers in the region has increased, the availability of low-skilled labour has significantly decreased, creating problems for small businesses.

Stakeholders say small business owners often have to take on the work of several employees, as their firms find it hard to grow due to a lack of workers.

Using immigration is an important way of tackling the problem. However, the region struggles to retain the immigrants it attracts, who have the right to live anywhere in Canada once permanent residence is secured.

Prince Edward Island had a retention rate of 16 per cent between 2011 and 2016, the best of the four provinces in the region. Nova Scotia’s immigrant retention rate was just six per cent. Ontario and British Columbia have retention rates around the 90 per cent mark.

The Atlantic Immigration Pilot is designed to tackle the retention problem.

It includes specific requirements to ensure candidates are retained in the provinces they initially move to. 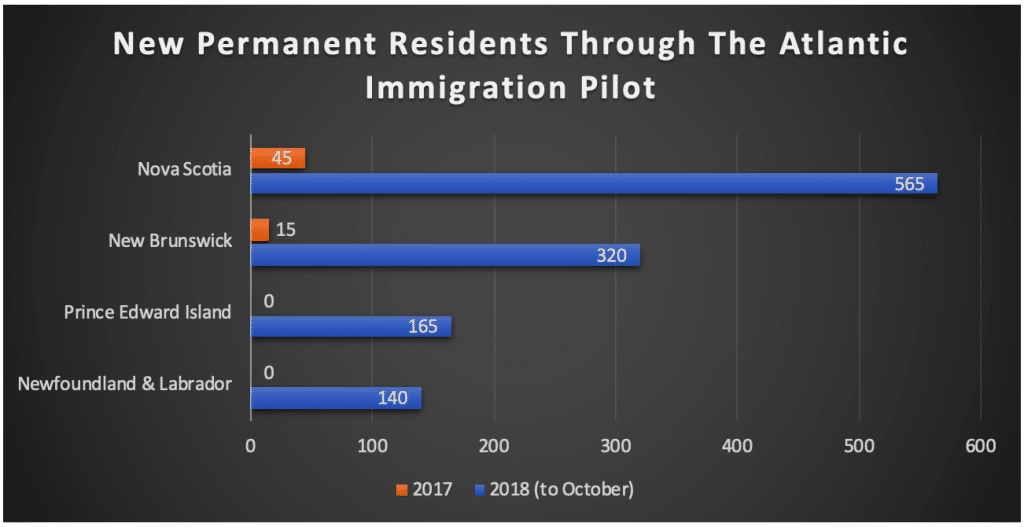 Immigration, Refugees and Citizenship Canada is trying a new approach with the new program, requiring qualified smaller communities to apply to be part of it.

The application process is currently open, with a deadline of March 1, 2019.