Businesses in British Columbia have given a lukewarm reaction to the federal government’s immigration plan, announced on Monday. 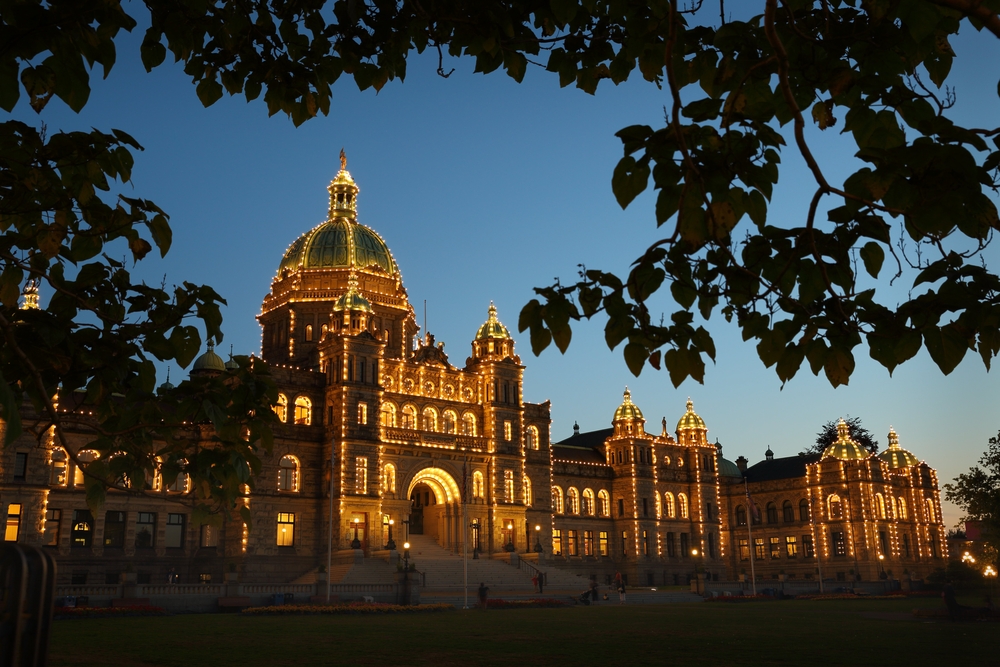 Under the plan – which will see 300,000 immigrants welcomed nationally – B.C. will receive up to 42,000 newcomers, which some say is not enough.

Firms in the province have been among the loudest in calling for increased numbers of skilled workers and they feel the overall allocation of 172,500 economic migrants is somewhat underwhelming.

Business owners were particularly disappointment given Immigration Minister John McCallum had been hinting at a major increase in newcomer numbers.

Representatives of the Business Council of B.C. and the provincial Chamber of Commerce both said there needed to be a priority on skilled workers, although they were happy to see strong numbers overall.

Other concerns were raised about the increasing numbers of family class immigrants – a target of 84,000 – and the perceived pressure they put on Canada’s social provision.

Prior to the announcement, the Business Council of British Columbia (BCBC) in Vancouver had urged the federal government to increase economic immigration.

“It is more important than ever that immigration policy is aligned with our economic needs,” the article says.

The article called for action in three main areas.