July 17, 2017 – The British Columbia immigration office has revealed it has been conducting specific B.C. PNP draws aimed at technology workers since May 2017. 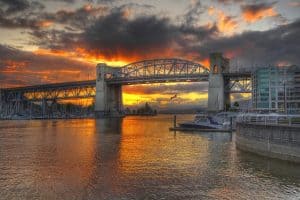 In a revamped of the way it presents draw information, immigration officials reported six technology-only draws have taken place in 2017, with the invitations issued incorporated into regular draw announcements.

The tech-only draws took place on May 17, May 31, June 14, June 21, July 5 and July 12. The changes is evidence of how the province is positioning itself to benefit from technology workers looking for alternatives to the U.S. under Donald Trump’s presidency.

B.C. has one of Canada’s most technology-focused economies, spearheaded by Microsoft’s presence in Vancouver.

The previous BC PNP draw, on June 7, invited 346 candidates to apply through provincial programs and Canada Express Entry.