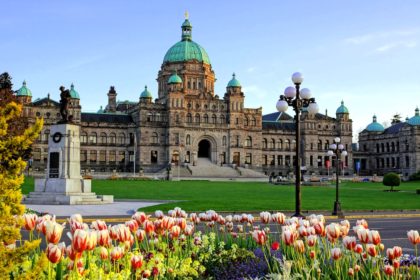 British Columbia immigration has issued 89 invitations to skilled workers and international graduates in a new BC PNP Tech draw.

Minimum scores were 78 for all four streams. The featured streams were:

Te BC PNP Tech Pilot has been renamed BC PNP Tech and converted to a permanent immigration stream. It was initially launched in 2017. It has a list of 29 target occupations with relaxed duration requirements.