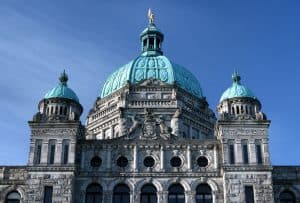 The second draw of the year saw 403 candidates invited to apply. Those numbers also include a technology-only draw that took place on January 24.

The minimum score for skilled workers was 75 points, with 70 points required by international graduates and 40 for entry level and semi-skilled workers.

The draw was dated January 3, 2017 and included a technology-only draw on January 10.