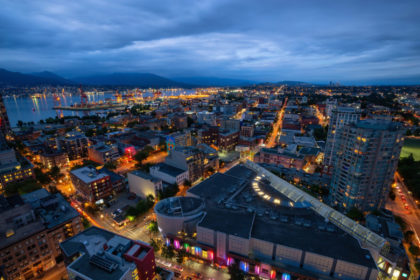 British Columbia immigration has issued up to 13 invitations in a new Entrepreneur Immigration draw.