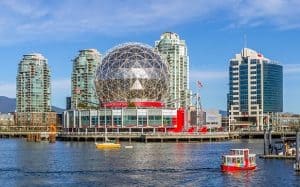 The latest draw saw 146 candidates invited to apply. There was no technology-only draw included in the numbers.

The previous B.C. PNP draw saw 365 new candidates invited to apply via the province’s numerous streams. It was initially announced that 339 candidates had been invited, but the number was later updated.

The draw was dated February 28, 2018 and included technology-only draws on March 7 and March 14.