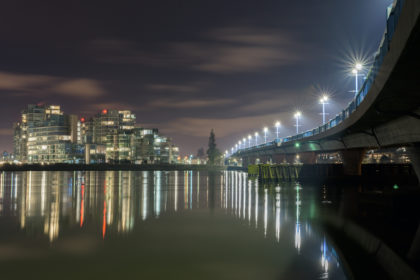 In all four featured streams, candidates required a minimum score of 90 points.

Did You Get Invited in the January 21 B.C. Immigration Draw?

In its previous draw on January 14, British Columbia issued immigration invitations to Tech Pilot candidates through the same four streams, and with the same minimum score of 90.

Did You Get Invited in the January 14 B.C. Immigration Draw?