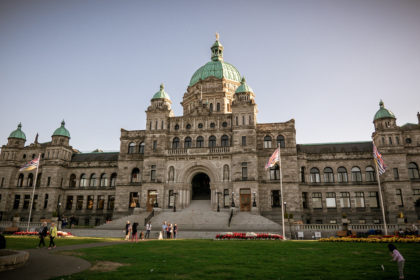 British Columbia immigration has issued 92 invitations to skilled workers and international graduates in a new BC PNP Tech Pilot draw.

The May 12 draw featured invitations through four streams of the British Columbia Provincial Nominee Program.

Did You Get Invited in the May 12 B.C. Immigration Draw? 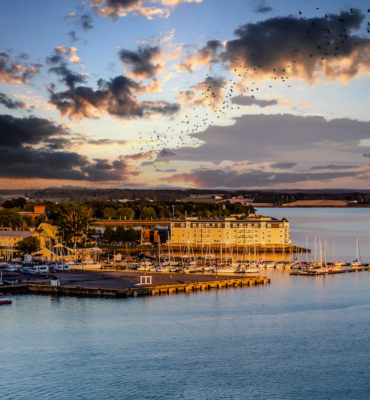