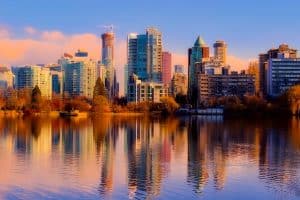 The minimum score for skilled workers was 75 points, with 70 points required by international graduates and 40 for entry level and semi-skilled workers.

The draw was dated December 20, 2017 and did not include a technology-only draw.