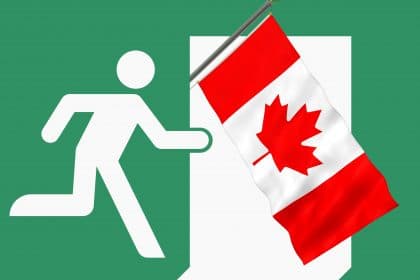 September 25, 2018 – Canada saw another increase in the number of border crossers from the U.S. claiming asylum in August, newly-released figures show.

The month saw 1,747 asylum seekers cross the border between recognized points of entry and get picked up by the RCMP.

Although the number is a third consecutive monthly increase, it remains lower than the 2018 monthly high of 2,560 in April.

It is also significantly lower than the August 2017 total of 5,712, coming at the peak of the surge in border crossers that threatened to overwhelm the Canada system. 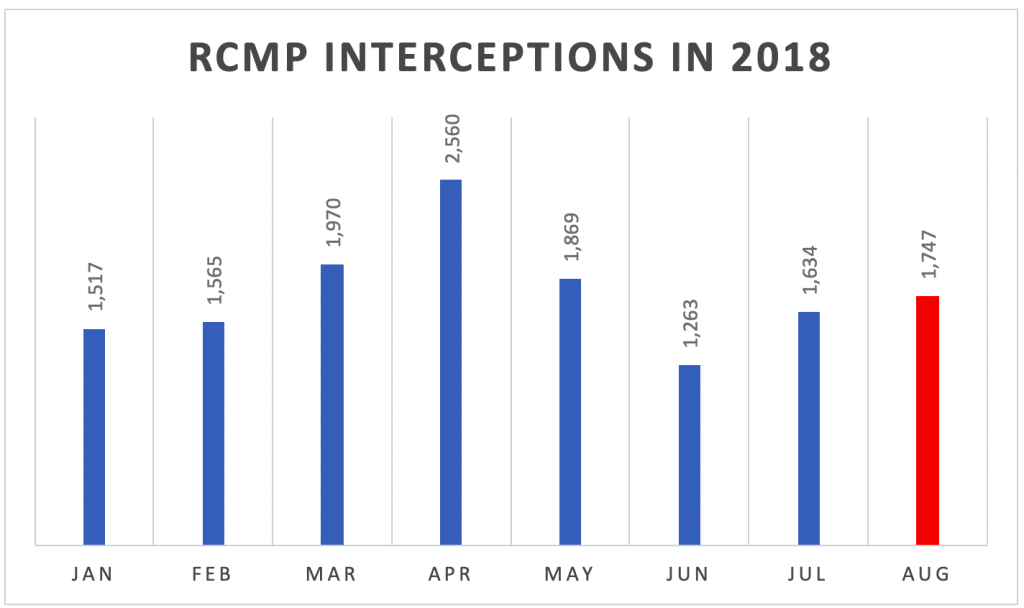 Quebec continues to accept the overwhelming majority of border crossers, its total dwarfing all of the other provinces with land U.S. borders.

The vast majority enter Quebec via an unofficial crossing point in Saint-Bernard-de-Lacolle.

The province with the second most interceptions is British Columbia, at just 329. 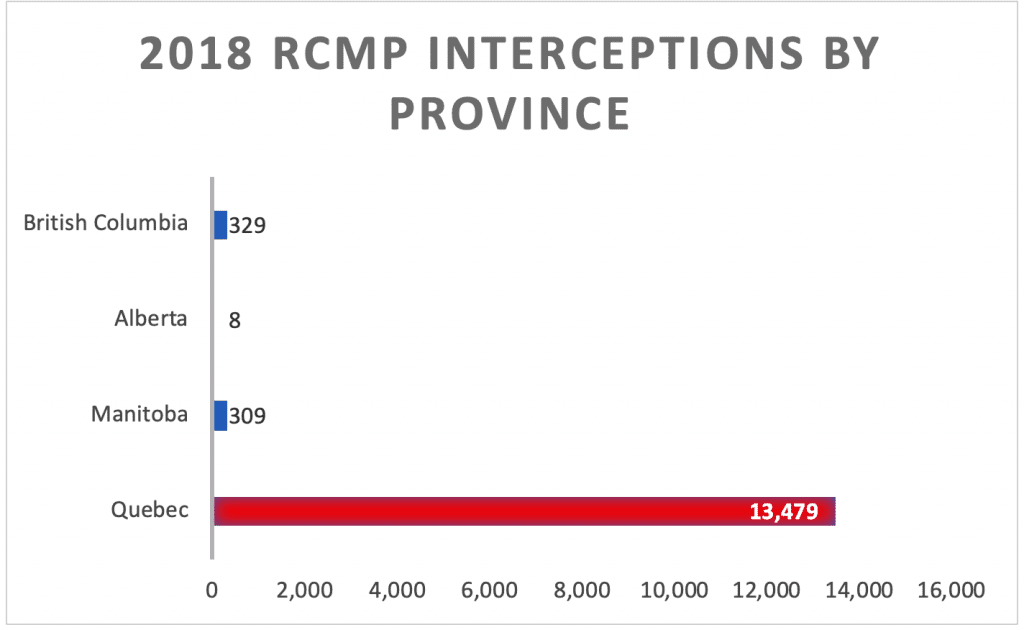 Why Are Migrants Crossing the Border from U.S. To Canada?

Prime Minister Justin Trudeau’s government has come under increased pressure over its handling of the problem.

Federal government officials have refused to call it a crisis, despite numbers remaining significantly higher than historical norms.

Trump’s recent move to separate children from their parents has led to renewed calls for Canada to suspend the Safe Third Country Agreement.