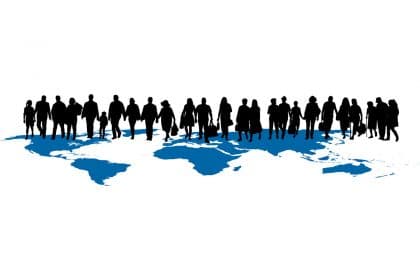 May 17, 2019 – Canada has effectively ended its Designated Country of Origin refugee immigration policy by removing all 42 countries from the DCO list.

Immigration, Refugees and Citizenship Canada (IRCC) says the policy did not achieve the aim of faster processing of refugee claims from DCO countries.

“The DCO policy did not fulfil its objective of discouraging misuse of the asylum system and of processing refugee claims from these countries faster,” an IRCC statement said.

Under the DCO policy, introduced in 2012, listed countries were subject to:

Certain provisions of the DCO has already been struck down by Canada’s Federal Court, which ruled they did not comply with the Canadian Charter of Rights and Freedoms.

IRCC made clear this is a Canadian policy change and has nothing to do with a change in conditions in any of the countries previously on the list.

The change has no impact on the Canada-U.S. Safe Third Country Agreement, according to IRCC.

Immigration Minister Ahmed Hussen said: “We are keeping our promise to Canadians and taking another important step towards building an asylum system that’s both fair and efficient while helping the most vulnerable people in the world.”

Claims from former DCO asylum seekers currently awaiting a decision do not need to do anything as a result of the change. The Immigration and Refugee Board will continue to process these claims.

Asylum claims from DCO citizens represented 12 per cent of the total between January 2013 and March 2019.

In the 2019 budget, Canada announced $208 million in spending to increase the capacity of the asylum system and reduce waiting times at the IRB.

The system is currently at saturation point due after 40,000 irregular border crossers flooded in from the U.S. during 2017 and 2018.

Numbers have dropped in 2019 so far, although 3,944 were intercepted in the first quarter.

April saw the highest number of border crossers intercepted this year, at 1,246, although this was less than half the 2,560 irregular border crossers seen in April 2018. 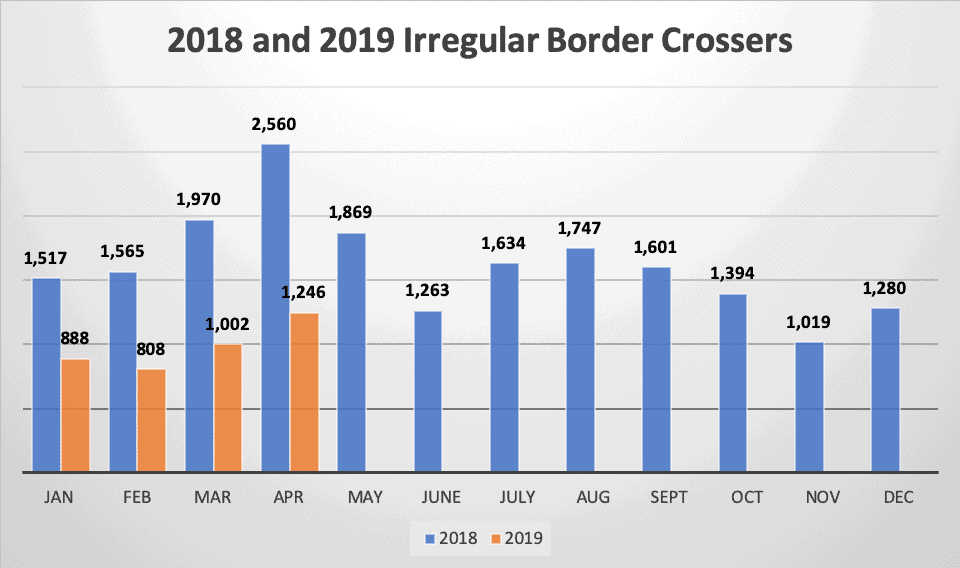