Canada Immigration Annual Levels Breakdown: Which Categories Are Most Popular? 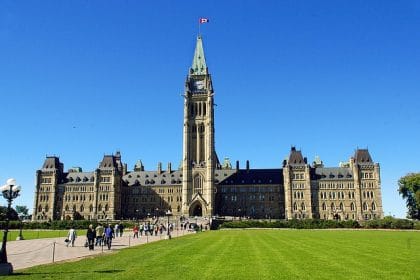 November 3, 2018 – Immigration to Canada is dominated by the Economic Class, with consistently more than half of new immigrants coming in that way, new federal government figures show.

But the latest annual immigration levels report tabled by Ottawa last week, shows that the number and proportion of new permanent residents in the Economic Class has actually declined somewhat, since 2015.

Instead it is the Family and Refugee categories that have seen their numbers grow, although the Refugee data is skewed by the drive to bring in thousands of Syrians in 2016.

It means that while the federal government is clear in its intention to welcome more and more Economic Class immigrants, it is also making good on its promise to reunite more families. 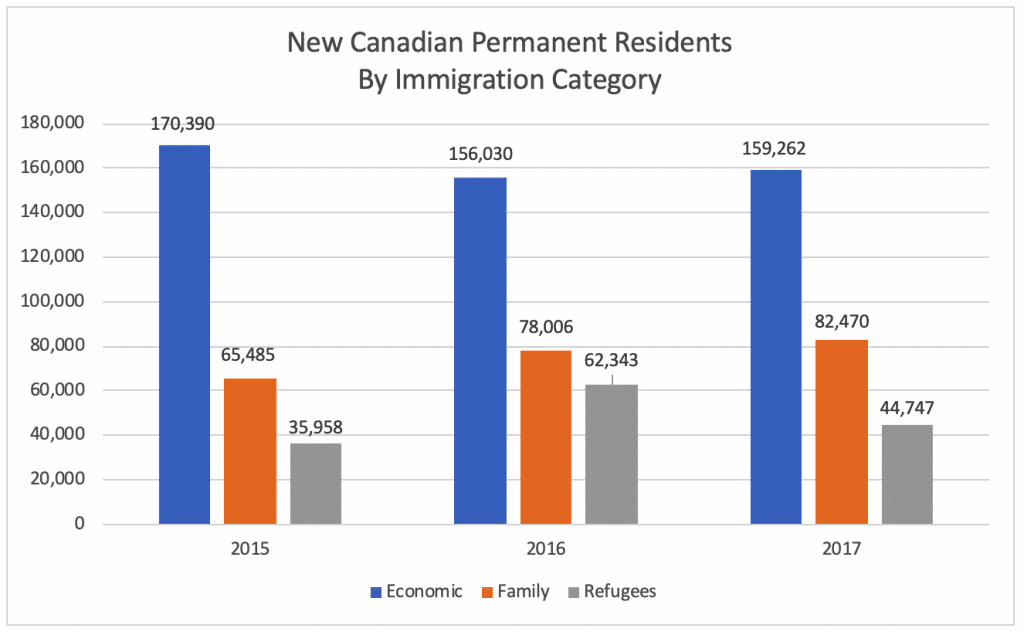 Under the annual levels report, economic class numbers show how the move to Express Entry has been well managed by the federal government.

When the system was introduced in 2015, officials did not yet know how the number of Invitations to Apply issued for permanent residents would translate into people arriving in Canada.

Now they have three years of data in hand, with regular draw sizes increasing and the size of the Economic Class continuing to increase under the latest immigration levels plan.

In 2016, the drive to welcome Syrian refugees also meant fewer Economic Class immigrants could be accepted.

The Economic Class dropped from 63 per cent of the 2015 total to 53 per cent in 2016, while the Refugee Class proportion jumped from 13 per cent to 21 per cent respectively.

The breakdown reveals how Canada has to work hard to appease many stakeholders under its planned immigration levels.

Future increases will be seen in every category if the planned levels become a reality.