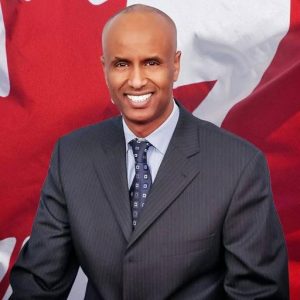 Feb 19, 2018 – Federal Immigration Minister Ahmed Hussen has quashed rumours about the future of the caregiver strand of Canada’s Temporary Foreign Worker Program by saying there will always be a permanent residence pathway under the Liberals.

The Immigration, Refugees and Citizenship Canada chief was reacting following a warning the current five-year pilot program would end in 2019 after starting in 2014 under the previous Conservative government.

As a result, caregivers were told that if they had not accrued the required two years of Canadians work experience by that deadline, they would not be eligible under the current program.

Now Hussen has intervened to suggest the pilot will either be extended beyond the deadline, or a new program will be put in place, maintain the permanent residence pathway.

“Let us be clear,” Hussen said. “There is and always will be a pathway to permanent residency for caregivers under our government.

“Our government will not be shutting down opportunities for caregivers to become permanent residents.”

He added: “We recognize the role caregivers have played is an important one in supporting our loved ones and helping grow Canada’s economy.

“We are thankful for all that caregivers have done and we understand the difficulty they have had to endure with the long processing times.”

Hussen also directly referenced the IRCC update that caused the confusion, saying that although the current program was under review, there was no chance of it being abolished altogether.

“Recently an update was posted on the Immigration, Refugees and Citizenship Canada website regarding the Caring for Children and Caring for People with High Medical Needs pilot projects which were introduced in 2014 and set to expire in 2019,” Hussen added.

Hussen also took issue with the figures quoted in recent articles concerning the caregiver program, point out that 27,000 caregivers were given permanent residence in 2015 and more than 18,000 in 2016. 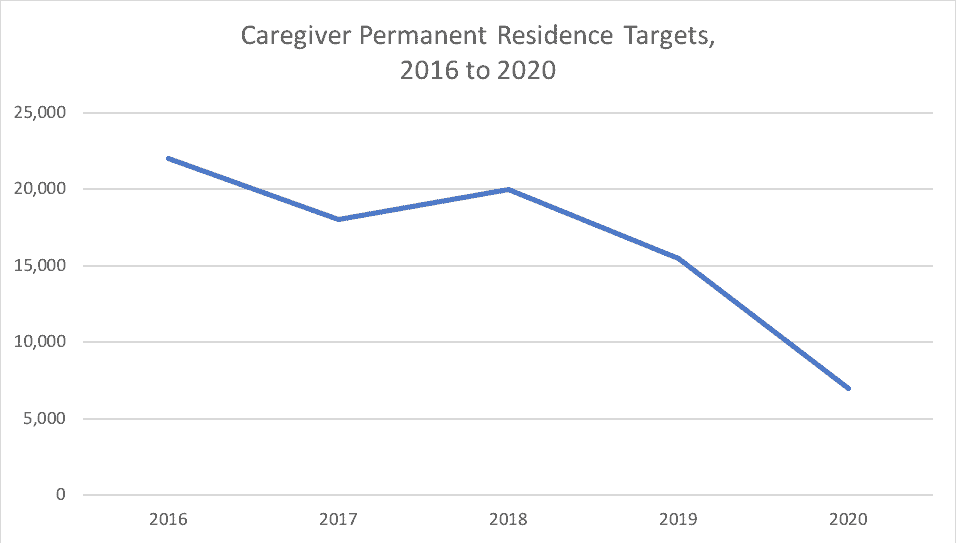