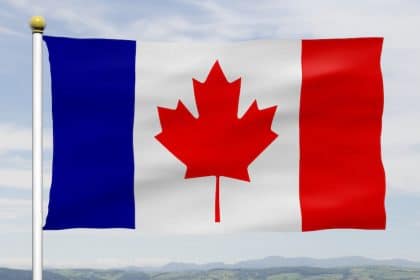 The TCF test is developed by the Centre international d’études pédagogiques, a French government organization.

TCF will become the second French-language test accepted by the Canadian federal government, after the Test d’evaluation de francais (TEF).

Meanwhile, there are two designated tests for English language:

Immigration Minister Ahmed Hussen made the announcement along with several others designed to improve and grow services for Francophone immigrants.

Hussen said: “From pre-arrival to citizenship, ensuring the successful integration and retention of French-speaking immigrants will help them thrive economically, culturally and socially and will help to grow both our economy and our country.”

Canada’s federal government is to spend $36.6 million over the next five years on a Francophone Integration Pathway, creating ties between French-speaking newcomers and Francophone minority communities.

These latest initiatives are part of an ongoing federal government push to increase Francophone immigration outside Quebec.

French-Speaking Immigration In The Provinces

Ontario has placed itself at the forefront of Francophone immigration outside Quebec, running the targeted French Speaking Skilled Worker stream as part of the Ontario Immigrant Nominee Program.

Weekly draws through the FSSW stream have seen 1,383 candidates invited to apply in 2018.