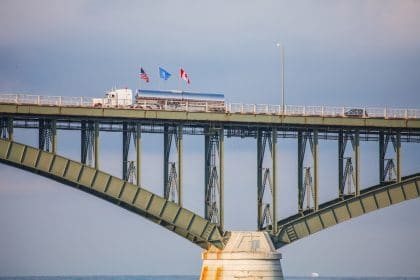 February 14, 2019 – More than 40,000 irregular border crossers have streamed into Canada from the U.S. at unrecognized locations in the last two years. 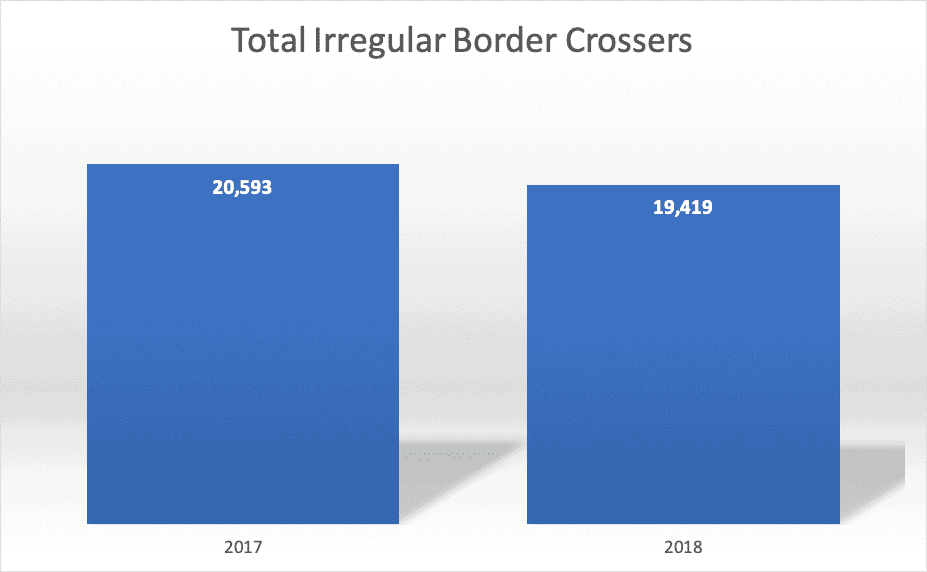 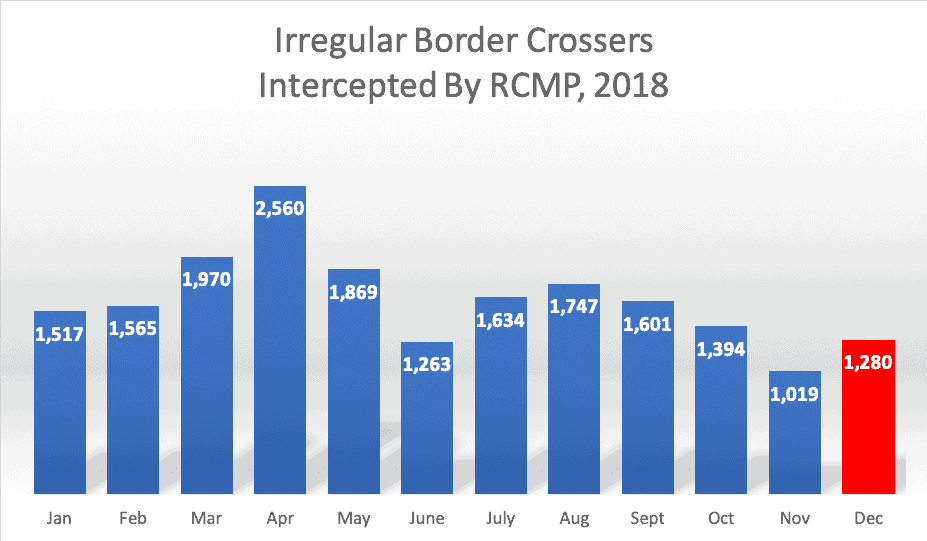 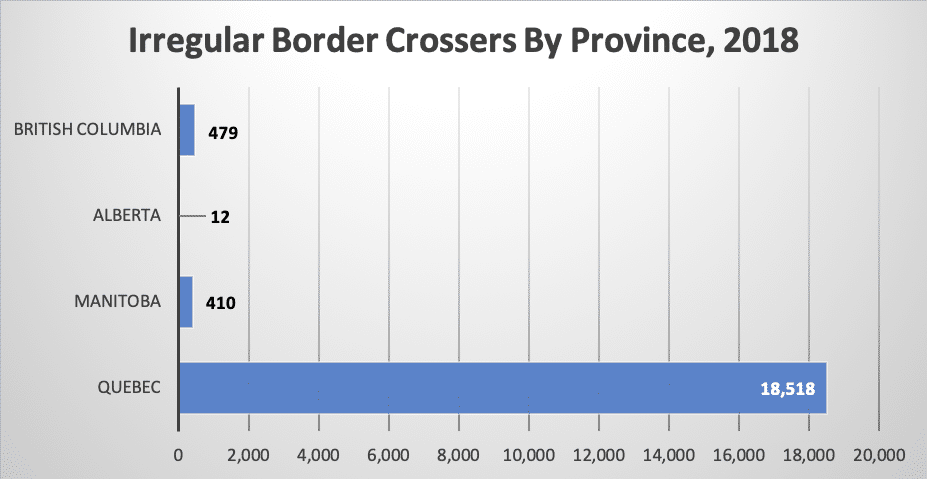 A recent independent review highlighted several problems with an asylum system that has historically failed to cope with claim spikes, causing a growing backlog.