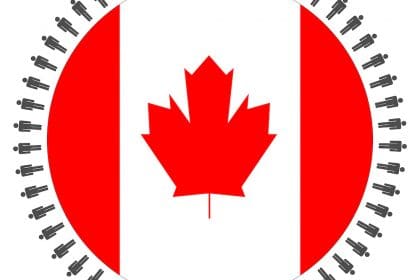 January 9, 2019 – Canada maintained its lowest unemployment rate since records began in 1976 for the second consecutive month in December.

The Statistics Canada Labour Force Survey showed unemployment of 5.6 per cent, the same level as November.

During 2018, Canada added 163,000 jobs, with the increase entirely driven by full-time positions.

Provincially, Newfoundland & Labrador was a significant mover, adding 2,700 jobs in December, with unemployment falling to 11.7 per cent.

Ontario added 17,600 jobs in December, as Canada’s largest province saw its unemployment rate drop to 5.4 per cent, below the national average.

In Quebec, 3,700 jobs were added, as the French-speaking province also recorded below national average unemployment of 5.5 per cent.

British Columbia continues to spearhead the provinces on unemployment, adding 4,400 jobs in December while maintaining unemployment of 4.4 per cent.

From an industry perspective, December saw 24,000 more people employed in manufacturing, spearheaded by Ontario and Alberta.

A further 11,000 people were employed in the health care and social assistance industry in December.