July 5, 2017 – Canadian immigration authorities are planning a second draw for the Parent and Grandparent Sponsorship Program before the end of 2017. 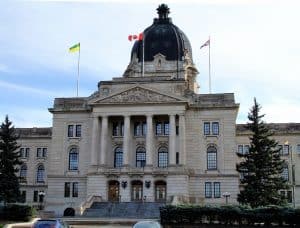 The move comes after harsh criticism of the decision to change the system from first-come, first-served to a lottery.

But figures quoted by an Immigration, Refugees and Citizenship Canada representative suggest only 700 applications have been submitted so far, with some of them incomplete.

“Once we determine how many incomplete applications were received, the department will then notify the required number of additional sponsors using the original list and same randomized process that was taken to identify the first 10,000 persons invited to submit an application,” IRCC spokeswoman Nancy Caron told the National Observer.

“We expect this process to occur before the end of 2017.”

The first criticism of the IRCC change was that it was not announced until December 2016. Many families had already gone to the time and expense of preparing applications under the old system.

The IRCC’s Caron admitted the process may have to be tweaked.