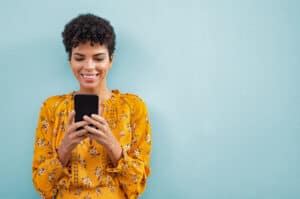 The Canadian Refugee Protection Portal (CRPP) has been replaced with the new eApp less than a year after it was launched.

The eApp online refugee claim system opened on Tuesday, Sept. 13 as Immigration, Refugees and Citizenship Canada’s (IRCC’s) response to the many criticisms of the CRPP.

The CRPP, launched on Oct. 6 last year, quickly drew the ire of both prospective refugees, immigration lawyers and advocates for refugees.

In a letter dated Oct. 27 last year, the Canadian Bar Association’s (CBA) chair of immigration law urged the IRCC to retire the CRPP because of its many barriers to prospective refugees and immigration consultants.

“Many with a legitimate claim to refugee status in Canada are traumatized, suffering from a myriad of physical, psychological and emotional conditions,” stated that letter.

“Computer literacy may be an issue, as well as access to technology and counsel when making the initial claim.

Among its failings, the CRPP required those seeking refugee status in Canada to complete their applications in one sitting and have all the exact dates for travel, moves to different addresses, job starts, and years in school.

The former online portal did not allow claimants to list periods of detention of fewer than 24 hours or list English as their first language.

“The portal has numerous technical glitches and frequently denies access. This is particularly challenging for self-represented claimants who may not have the technological knowledge to navigate the system or multiple browsers,” noted the CBA.

The picture painted by the professional association is that of an online portal that was cumbersome and almost impossible for many prospective refugees to properly navigate.

“The portal requires substantive information in support of the refugee claim, including precise dates and key allegations, simply to initiate the claim,” noted the CBA.

“Many refugee claimants will not yet have access to legal advice, public funding for legal representation, translation services or other services essential to properly pursuing their claim.

“This may lead to inadvertent omissions and subsequent allegations of misrepresentation against claimants, jeopardizing their eligibility.

“Lawyers are not permitted to log in using their own credentials, and instead must use the e-mail and individual password for each refugee claimant. This presents an impediment to claimants obtaining legal advice and representation.”

The IRCC is hoping its eApp will be a marked improvement.

“Through this secure platform, officers will be able to communicate directly with clients or their legal representative,” the IRCC notes on its website.

“Claimants will also have the ability to track the status of their application.

“By making the registration and refugee intake process at inland offices more efficient, Immigration, Refugees and Citizenship Canada continue to work toward improving client services and the refugee claim processing.”

Through the eApp, prospective refugees can submit their documents and those of their family members who are also in Canada.

“Applicants will have 90 days to submit a claim once it has been opened,” notes the IRCC. “For privacy reasons, incomplete claims that are not submitted within 90 days will be deleted.”

Those who started but have not yet submitted claims through the CRPP as of Sept. 13 will now have until the end of the year to do so.

‘”Individuals requiring accommodations may still make a paper claim. Each request for accommodations will be reviewed on a case-by-case basis,” notes the IRCC.

In the first six months of this year, Canada welcomed 20,155 new permanent residents through refugee resettlement programs, putting the country on track to receive 40,310 refugees this year, the latest IRCC data reveals.

That level of immigration through Canada’s refugee programs would be almost double the 20,405 refugees the country welcomed last year and more than four times the 9,235 refugees in 2020.

This year’s level of immigration through refugee processes is even up more than a third compared to the 30,065 refugees Canada welcomed in 2019, the last full year before the COVID-19 pandemic took its toll on international travel and immigration. 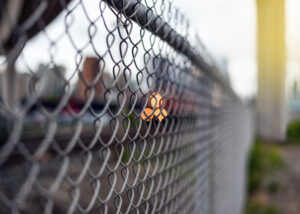 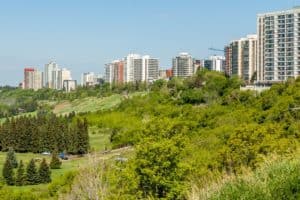 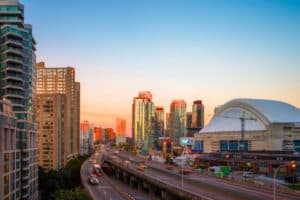 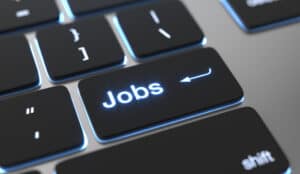 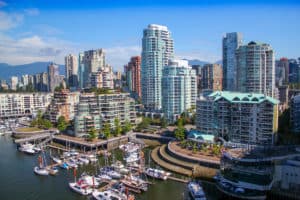 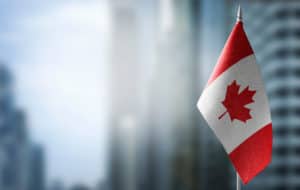