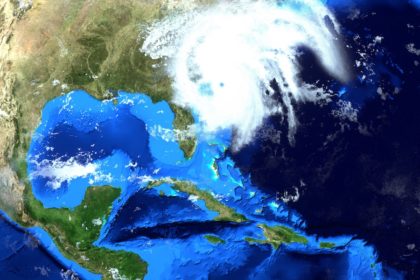 2019-09-11 – Canada’s immigration department has issued a clarification statement concerning how the federal government is responding in the aftermath of Hurricane Dorian.

Dorian ripped through the Bahamas in early September, leaving a trail of devastation in its wake impacting the lives of thousands of people.

Immigration, Refugees and Citizenship Canada (IRCC) says no special immigration measures have been put in place to help those affected.

The statement also said: “Canadians remain gravely concerned by Hurricane Dorian and we express our condolences to all those affected by the devastation it caused.”

The absence of specific immigration measures does not mean those affected by Dorian cannot claim refugee status in Canada.

Canada has specific requirements for claiming refugee status, as defined by the Immigration Refugee Protection Act.

Refugees are accepted in one of two groups:

A convention refugee is a person who, owing to a well-founded fear of being persecuted for reasons of:

is outside the country of his nationality and is unable to or, owing to such fear, unwilling to avail of the protection of that country.

A person in need of protection is a person in Canada whose removal to their country of nationality or former habitual residence would subject them to the possibility of:

Canada plans to welcome 46,450 refugees and protected persons in 2019, according to its immigration levels plan.