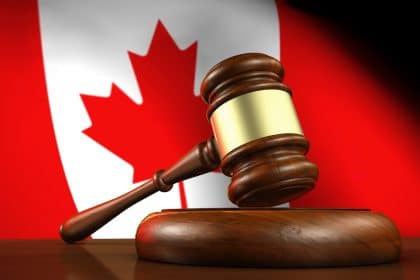 May 31, 2019 – Vulnerable Canada immigration candidates and temporary residents are set to better protected by a number of new measures being introduced by the federal government.

Between now and September 9, 2019, three new measures will be introduced by Immigration, Refugees and Citizenship Canada to help protect immigrants in different situations:

Immigration Minister Ahmed Hussen said: “Newcomers who failed to declare immediate family members as they first came to Canada were barred to sponsor them. Today, we right that wrong.

“No worker should fear losing their job when they are being mistreated in their place of work. No partner should be more fearful of losing their immigration status instead of escaping abuse.

Starting June 4, 2019, migrant workers on an employer-specific work permit facing an abusive job situation in Canada will be able to apply for an open work permit.

The change will allow the worker to leave the abusive employer immediately and find another job without fear of losing their status.

When an application is approved for an open work permit for a vulnerable worker, the employer will also face an inspection.

To date, more than 160 employers have been found non-compliant and received a monetary penalty and/or a ban on hiring foreign workers.

Starting July 26, 2019, newcomers who are victims of family violence can apply for a fee-exempt temporary resident permit to give them legal immigration status in Canada. The status includes a work permit and health care coverage.

When a person applies to immigrate to Canada, they are required to declare all of their family members.

The consequence for failing to declare a family member is a lifetime bar on the principal applicant being able to sponsor that family member in the future.

The people who qualify to do this include resettled refugees, those conferred refugee protection in Canada or those sponsored as a spouse, partner or dependent child.

An IRCC statement said: “The government is committed to protecting vulnerable people so they can leave abusive work or family relationships, or reunite with immediate family members.”