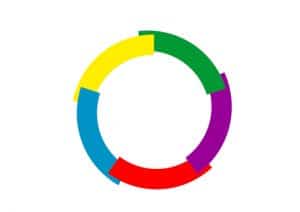 Bringing in more French speakers is seen as key to maintaining Canada’s cultural identity as a bilingual society.

“The federal government is committed to helping to build and sustain francophone minority communities across Canada, in part through francophone immigration,” Hussen said.

Albanese added: “Ontario is home to Canada’s largest francophone population outside Quebec and our province is committed to achieving our target of 5 per cent francophone immigration.”

It means that all French-speaking skilled workers can get a Canada work permit without the need for a Labour Market Impact Assessment(LMIA).

Canada’s New 2021 Streams For Graduates and Temporary Workers: All You Need To Know