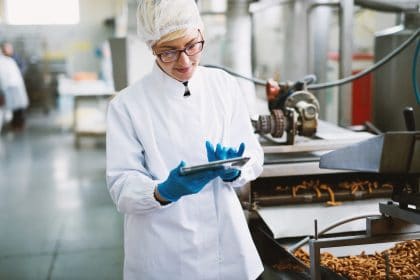 April 2, 2019 – Canada will introduce a new immigration pilot creating a pathway to permanent residence for workers in the agriculture and food industry.

The three-year agri-food immigration pilot is set to be launched later in 2019, aimed at ‘full-time, non-seasonal agricultural workers’, according to a line in the federal budget released on March 19.

The new pilot is set to target candidates already in Canada on work permits, via the Temporary Foreign Worker Program.

Few further details are known about the pilot, although it has been welcomed by industry stakeholders including the Canadian Meat Council, which says it will help fill some 1,700 job vacancies for butchers.

Access to labour has been a significant limiting factor for Canadian agriculture for several years, with a 2014 report by the Canadian Agricultural Human Resources Council estimating 114,000 vacancies by 2025.

Canada’s federal government favour the use of immigration pilots to target specific industry and geographical needs.

It recently announced two new pilots for caregivers, to be launched later in 2019, as well as the Interim Pathway for Caregivers.

Important features of the new pilots include:

The Rural and Northern Immigration Pilot was also launched in 2019, allowing smaller communities outside the Atlantic region and Quebec to apply to be part of an employer-driven skilled worker program.

The pilot is designed to help new immigrants settle in more rural areas, where local economies are struggling due to aging populations, shrinking labour forces and high out-migration.