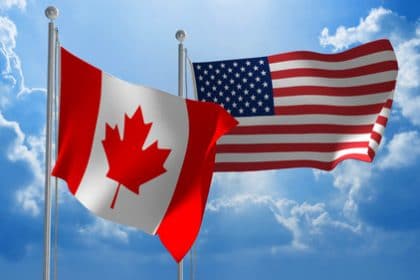 March 18, 2019 – Canada and the U.S. are in talks about altering the Safe Third Country Agreement, which many believe helps motivate asylum seekers to cross at unrecognized border points.

It means that asylum seekers arriving in the U.S. are not allowed to cross into Canada to claim refugee status.

If they try to cross into Canada from the U.S. at recognized border points, they are turned back.

However, they are allowed to claim refugee status if they have already made it to Canada, which is why more than 40,000 have crossed at irregular border points as they try to flee Donald Trump’s U.S. immigration crackdown.

Numbers of irregular border crossers have dropped in 2019. After more than 1,000 made the journey in every month of 2018, peaking at 2,560 in April, both January (888) and February (808) saw significantly lower numbers of RCMP interceptions. 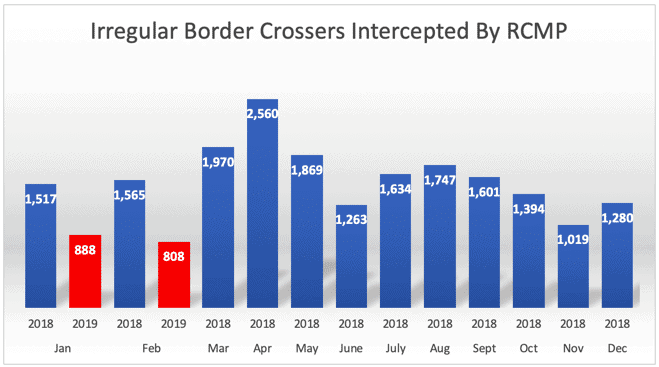 Canada Border Security Minister Bill Blair has revealed discussions are taking place with the U.S. on how to close the loophole.

He said: “There are ways, we believe, that we could apply the agreement more broadly to those people and therefore disincentivize them from crossing irregularly.

“There has been some discussion about how we might apply the agreement to those who present themselves at a place other than the border where there’s clear evidence that they’ve come from the United States, that they were in a place that was, in fact, a safe third country, or if they’ve made application in the United States and they have legal travel documents in the United States.”