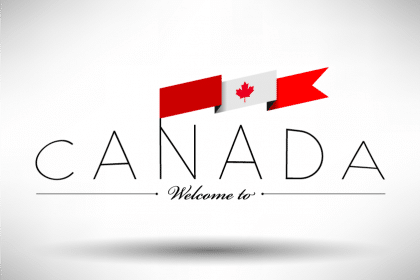 Statistics Canada says 71,131 new permanent residents came to Canada in the final quarter of 2018, bringing the total for the year to 321,065.

This is the biggest annual increase in Canada’s population since the 1950s.

Canada’s population grew by 1.4 per cent in 2018, the fastest recorded annual growth since 1990 and the strongest growth among all of the G7 countries. 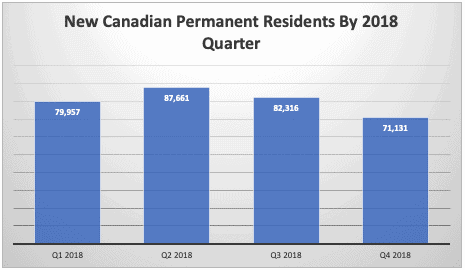 The importance of immigration is further illustrated by the fact that Canada’s natural population growth was just 103,176 in 2018, the lowest since modern records began in the 1940s.

Provincially, seven out of 10 Canadian provinces saw immigration increases in 2018 when compared to 2017, spearheaded by Ontario.

The figures laid bare the struggle with attracting new immigrants to Canada’s smaller provinces, particularly in the Atlantic region.

While three out of four Atlantic provinces saw immigration increases from 2017 to 2018, the numbers of newcomers remain low given the push to try and bring more people to the region.

Provincial and federal officials will be hoping to see bigger increases in 2019.

The major anomaly, meanwhile, is Quebec, which has seen immigration declines for the last two years.

While Alberta’s economic struggles go some way to explain why immigration to the oil rich province has stagnated, Quebec’s economy is booming, with business desperate to fill vacancies.

Given the Coalition Avenir Quebec provincial government’s plan to reduce immigration further in 2019, respite for businesses struggling to hire staff appears not to be coming anytime soon. 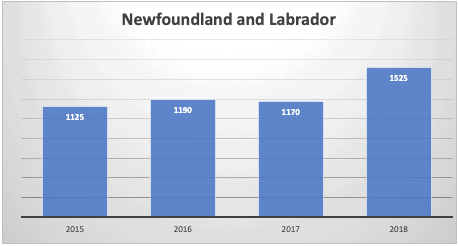 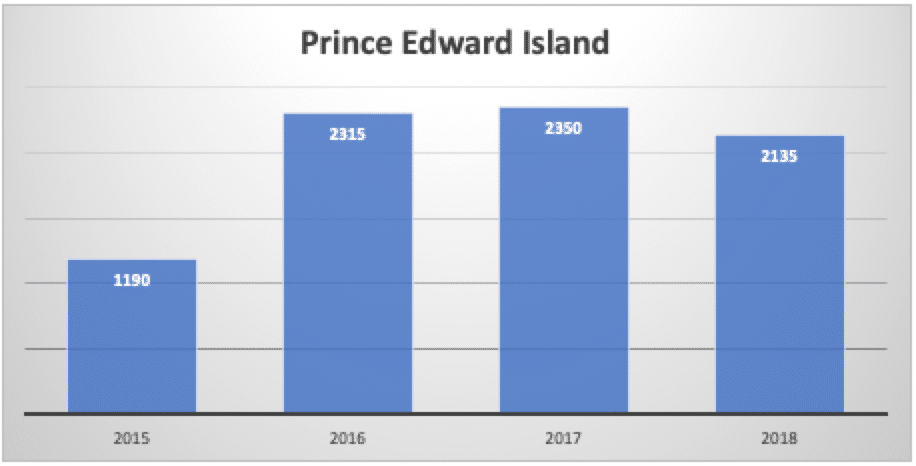 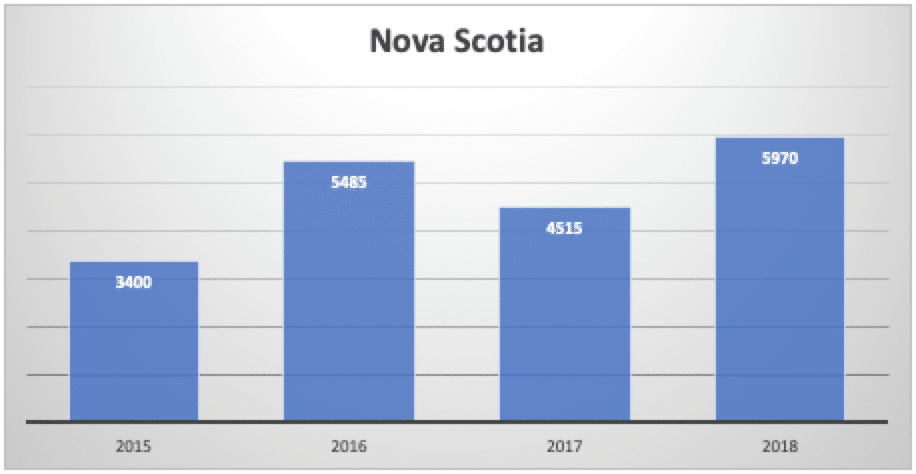 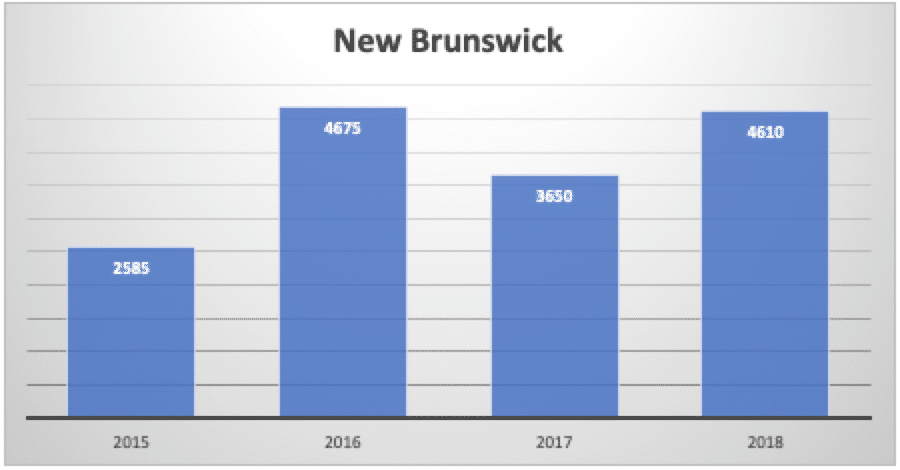 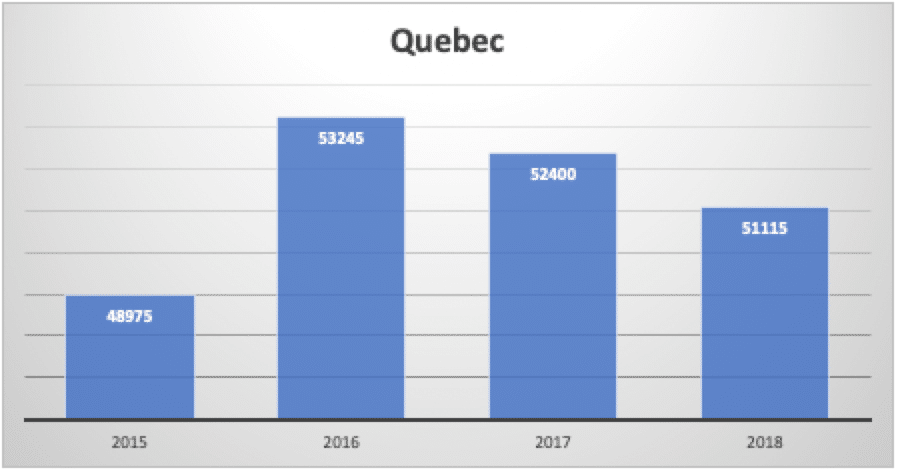 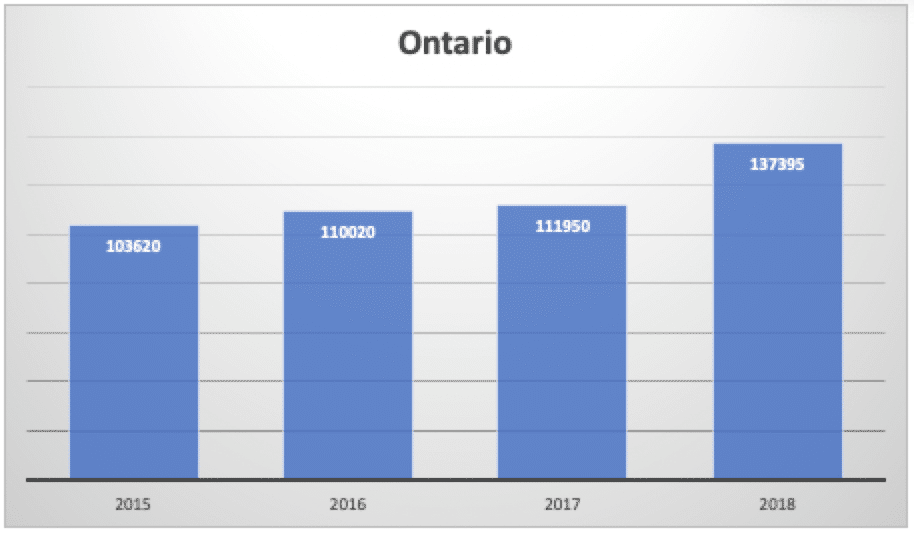 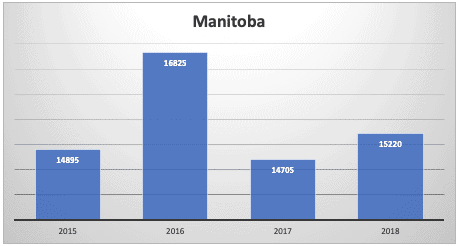 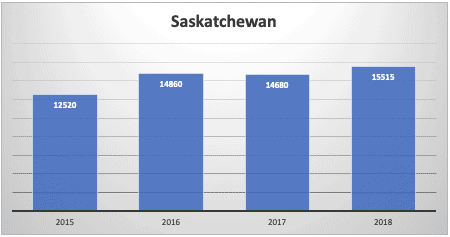 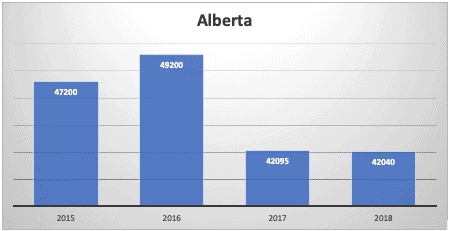 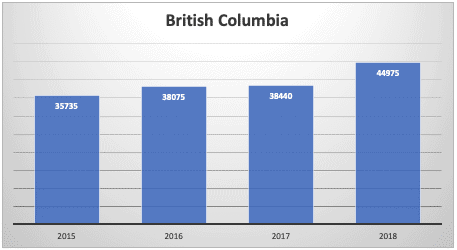