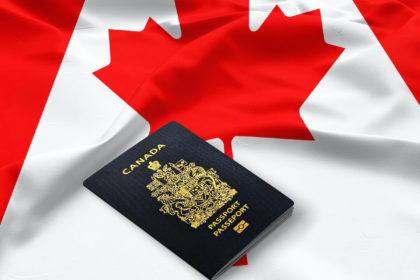 Canada saw just over 15,000 new immigrants arrive in October, keeping pace with the month before, but still well down on 2019 levels, the latest figures show.

With restrictions in place due to the COVID-19 pandemic, it means Canada welcomed 158,565 new permanent residents in the first 10 months of this year, down from 295,180 in the corresponding period of 2019.

The 15,070 October newcomers effectively equalled the figure for September but there is less than half the 31,235 new permanent residents welcomed in October 2019.

New permanent resident ‘arrivals’ can either be candidates already in Canada transitioning from a temporary status or those from overseas covered by an exemption to travel restrictions. 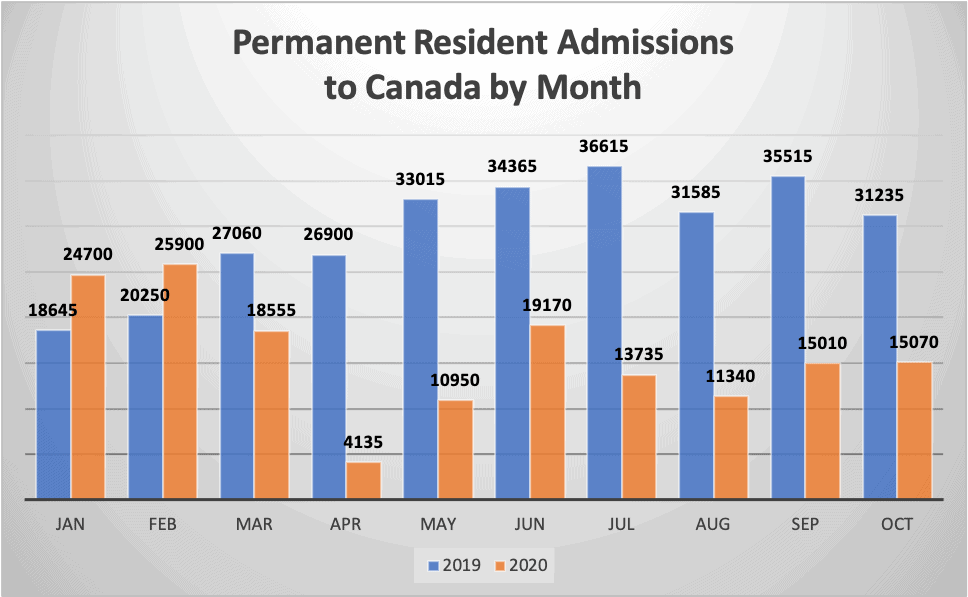 Despite the current restrictions and the impact they are having, Ottawa recently announced its plan to significantly increase immigration from 2021 to kickstart the economic recovery from the pandemic.

Immigration Minister Marco Mendicino told parliament at the end of October that immigration levels would increase to more than 400,000 in 2021, and further over the next two years.

Current restrictions on international travel and the closure of the Canada-U.S. border are in place until at least January 21, 2021, as the federal government looks to quell the second wave of COVID-19 infections.

Recent news on the delivery of the first COVID-19 vaccines to Canada means a clearer picture is developing of when travel and border restrictions could be loosened.

Given the predictions being made by vaccine experts, it seems likely to be the second half of 2021 before travel normality can start to resume.