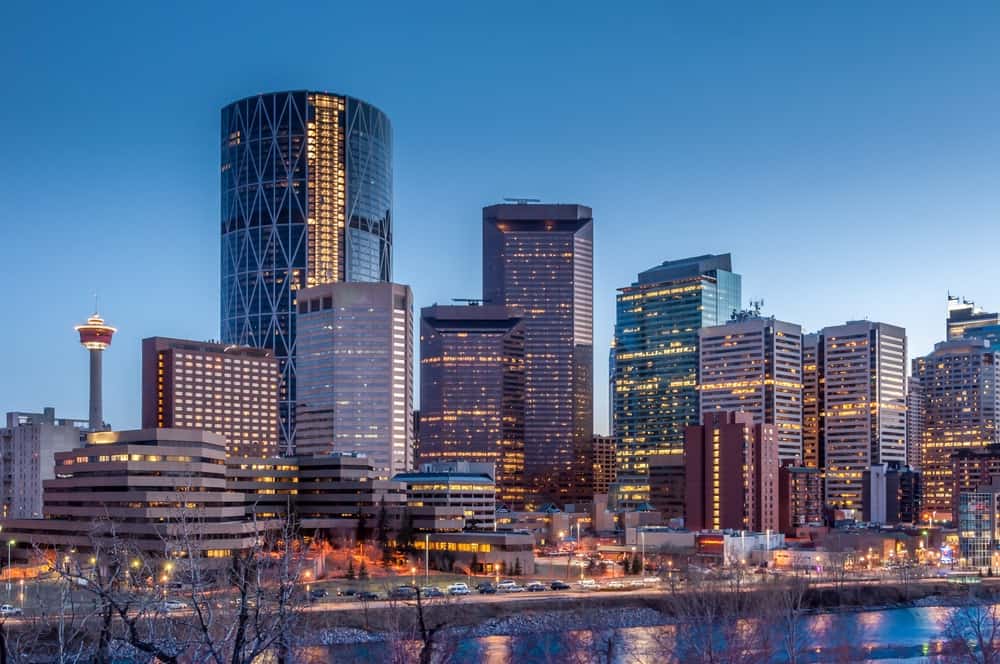 Canada is seeing increasing inflows of technology talent – even before the impact of Donald Trump’s election as US president is fully felt.

LinkedIn data shows Canada’s major cities have seen an increase in entrepreneurship in 2016. Most businesses being started are either directly or indirectly linked to technology.

It is a further indication Canada could be at the beginning of a ‘brain gain’ era, when traditionally the country has lost its most talented individuals to the lure of Silicon Valley.

Talent Buzz 2016 – LinkedIn’s report on the flow of the best and brightest around the world – shows businesses run by one individual were up 13 per cent, and small ventures employing between one and 10 people up three per cent in Canada.

Large cities including Vancouver, Toronto and Montreal are at the forefront of the perceived ‘brain drain’ reversal, according to data mined from LinkedIn members, of which Canada has 12 million.

The report is significant in that it comes before Trump begins his spell in the White House, following an election that split America down the middle.

Many are predicting Trump’s hardline stance on immigration could see a greater outflow of talent, with Canada waiting just across the border. LinkedIn data so far does not show any outflow trend, but Trump’s presidency does not begin until early 2017.

The federal government is preparing to back the industry, recently outlining a new fast-track visa specifically for technology talent, something the business community has been yearning for since the Liberals came to power in 2015.

The federal government also recently tweaked its immigration policy in favour of the most qualified talent, as well as international students.