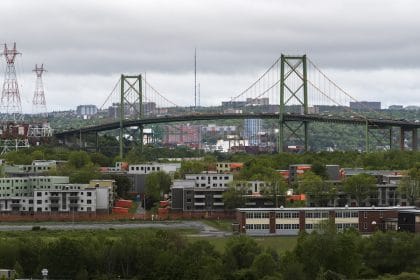 New data from Statistics Canada showed immigration was the driving force behind Canada’s population increase between the start of January and the end of March 2019.

Natural population growth – the difference between births and deaths – saw a record low quarter, with only nearly 17,000 more people born than died. 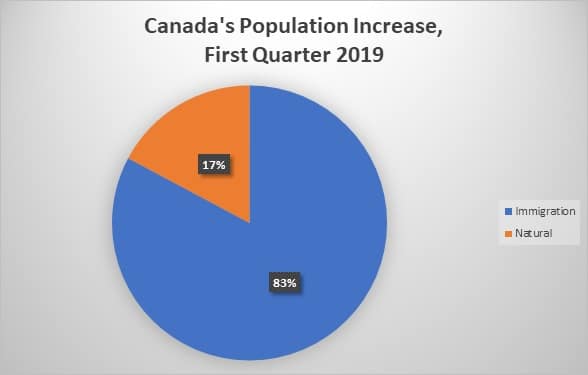 “The downward trend in the share of natural increase is expected to continue,” the Statistics Canada report said.

“In this context, population growth in Canada will probably rely increasingly on international migration.

“It should be noted that, because of seasonal factors associated with births and deaths, natural increase is generally lower in the first quarter.”

Canada says there have never been so many deaths recorded in a single quarter, while the first three months of the year generally sees fewer births.

Despite the major contribution of immigration to population growth, Canada actually received its lowest number of new permanent immigrants for a first quarter since 2015, at 65,959.

Statistics Canada says the 31,547 increase non-permanent residents in the first quarter was an important driver of population growth.

“This was the largest increase for a first quarter since 1989,” Statistics Canada says.

Populations grew in every province except Newfoundland & Labrador in the first quarter.

Ontario and Alberta were at the forefront, both growing by 0.4 per cent. The national growth average was 0.3 per cent, as Canada’s population hit 37,067,011.