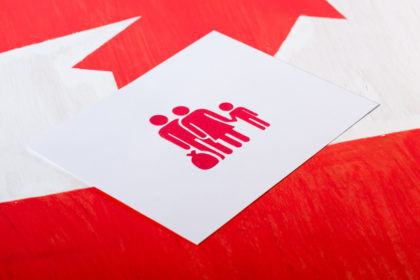 With international travel restrictions due to coronavirus still in place and the Canada-U.S. border still closed, only allowing new permanent residents who were approved before March 18, 2020 are allowed in. 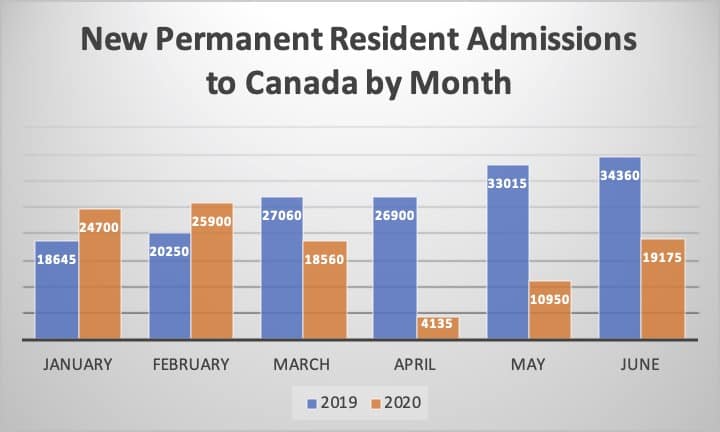