Canada’s Parents and Grandparents Program Opens and Closes in Minutes 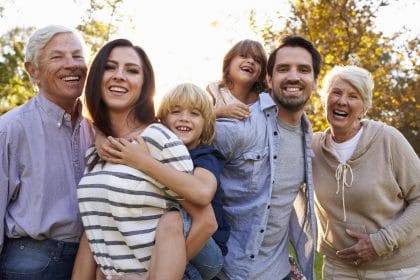 This program reached a maximum allocation for 2019 and is no longer available at this moment.

January 28, 2019 – Controversy dominated the opening of Canada’s Parents and Grandparents Program on Monday as the Interest to Sponsor portal closed just moments after it was opened.

Many who wanted to complete the process said they never had access to the link via the website of Immigration, Refugees and Citizenship Canada.

Others reported opening the form, filling it in, then getting a message saying the form was already closed before they were able to submit.

The process was due to open at noon EST on Monday, January 28, and had been widely advertised by IRCC in the preceding weeks.

By 12.11pm EST, IRCC had already tweeted that the process was closed.

However, IRCC compounded the confusion with a tweet at 12.06pm EST saying “The interest to sponsor form for the Parents and Grandparents Program will be available momentarily.”

This tweet was subsequently deleted, replaced with one saying: “The interest to sponsor form for the 2019 Parent and Grandparent Program is now closed. If you successfully submitted the form, you should receive an email within 24 hours confirming we received it.”

Users flooded Twitter to complain about the process, demanding an explanation from IRCC.

IRCC planned to accept 27,000 interest to sponsor forms in the window, saying there could be a need to open the process again later in the year as it works towards a 2019 target of 20,000 application.

Interested candidates: Find out whether you qualify to Canada by completing our free online evaluation. We will provide you with our evaluation within 1-2 business days.