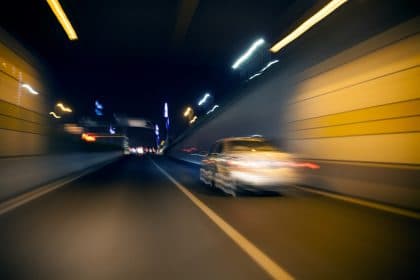 Temporary or permanent residents guilty of an offence deemed serious criminality can be found inadmissible to Canada, regardless of where the offence happened.

The change comes after Canada made cannabis legally available, also moving to imposed tough new penalties for those who: