Canada’s Technology Sector to Gain From Trump Uncertainty in U.S.

Canada’s move to make it easier for technology companies to bring in sought-after skilled workers could not be better timed given what is happening across the border. 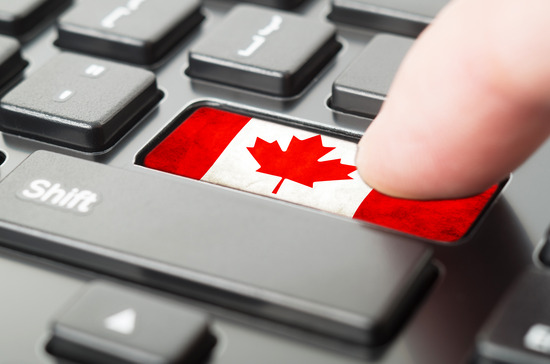 Several Canadian technology companies have reported a surge in interest from Silicon Valley workers looking to make the move north since Trump surged to become the president-elect of the U.S.

Even better news is that Canada has just tweaked its immigration policy in favour of the most qualified talent, as well as international students.