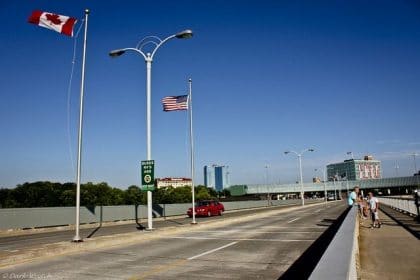 June 25, 2018 – A new poll suggests Canadians are concerned about illegal border crossers coming in from the U.S. but support welcoming Rohingya refugees displaced in Myanmar.

The result of the CTV/Nanos survey is evidence the welcoming nature of Canadians remains strong provided refugees are genuinely in need and arrive through the proper channels.

Meanwhile, the survey also suggested a majority of Canadians want to see a greater law enforcement presence along the U.S. border, policing those trying to enter illegally. 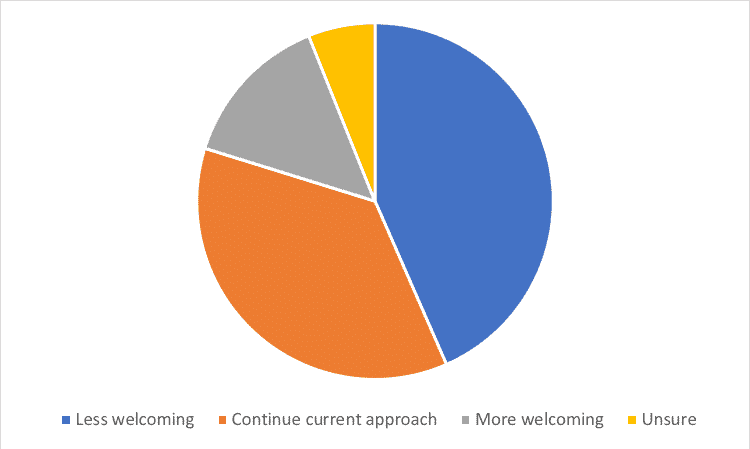 Despite the controversy surrounding the number of people crossing the border illegally from the U.S., only 43 per cent of Canadians want the country to be less welcoming.

A combined total of 50 per cent either wanted the current approach to be continued (36%) or for Canada to be more welcoming (14%).

This shows that, even in the face of thousands of people streaming across the border, the welcoming nature of Canadians remains strong. 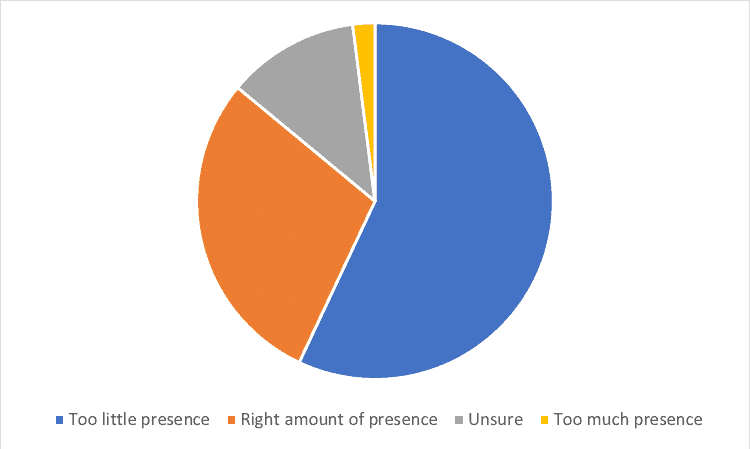 An issue on which Canadians were certain was the need for a greater law enforcement presence at the border, with 57 per cent saying there was currently too little presence.

There have been several calls for more official border points to be established in response to the steady flow of border crossers from the U.S.

The vast majority of border crossers have come into Quebec via a crossing point in Lacolle. New border points in strategic locations would seemingly be a fast way to stem the flow of people.

Question 3: Do You Support Accepting Rohingya Refugees in The Same Way as Syrians? 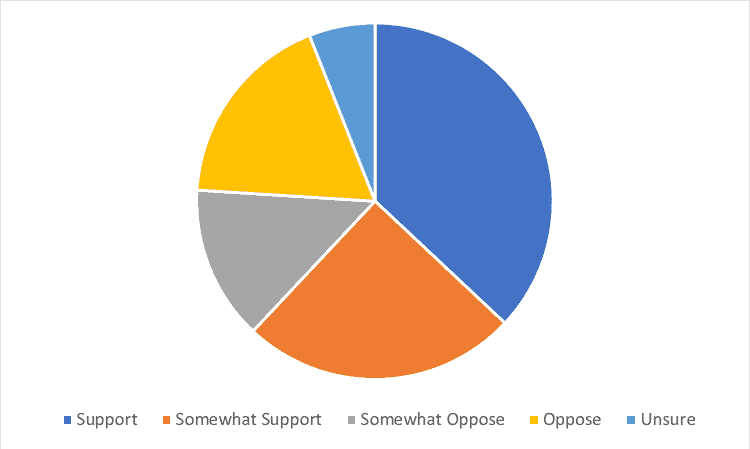 Canadians are ready to welcome Rohingya refugees on the same scale as the 40,000 Syrians who were welcomed in 2015 and 2016.

Some 62 per cent of respondents said they either supported (37%) or somewhat supported (25%) welcoming a significant number of Rohingya, who are the subject of persecution in Myanmar.

This shows how Canadians differentiate between those entering the country legally with genuine refugee claims, and those who are potentially economic immigration queue jumpers.

Question 4: Do You Support Providing $150m International Aid to Rohingya Refugees in Myanmar? 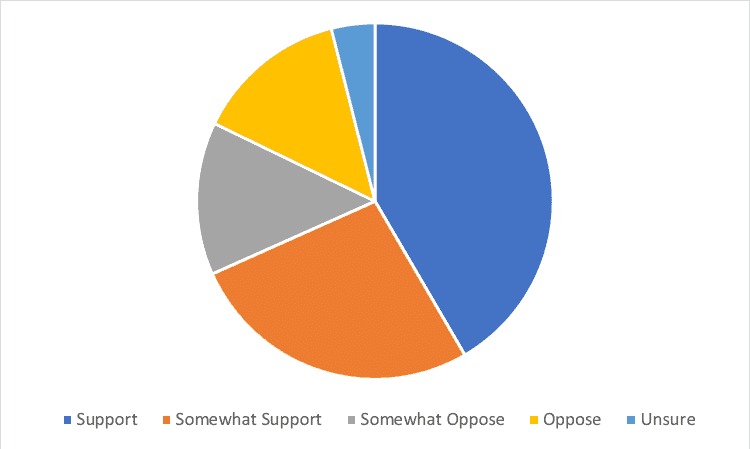 When it came to providing monetary aid for Rohingya refugees in Myanmar, the support was stronger.

Some 69 per cent said they either supported (42%) or somewhat supported (27%) $150 million in international aid being provided to Rohingya refugees.

Canadians have a clear understanding of how the country’s response to the Syrian refugee crisis boosted its reputation on the international stage. In the case of the Rohingya, they see another opportunity to show the same generosity.

This comprehensive survey of 1,000 people shows Canadians understand the importance of the country’s response to helping refugees.

However, they also understand the difference between the people crossing the border illegally from the US, and refugees facing persecution like the Rohingya from Myanmar.

Justin Trudeau’s Liberals find themselves in a difficult political situation regarding the response to welcoming people illegally crossing the border from the US, so as to avoid the terms of the Safe Third Country Agreement.

If the Liberals do not get the response right over the next year, it threatens to bring them down at the next election. Polls like this show how public opinion can change, particularly given how the situation is portrayed in the media.

Find out what he said here: