Temporary Foreign Workers: Find Out If You Can Re-Apply For A Work Permit

Colin R. Singer
Wednesday, 28 December 2016 / Published in 2016, Canada Immigration News Articles
Temporary workers who lost their status in Canada under the four-in, four-out rule can get a reprieve, but only if it happened in the last 90 days. The Canadian federal government abolished the cumulative duration rule with immediate effect on Wednesday, December 15, allowing workers to remain under the Temporary Foreign Worker Program (TFWP) for

Colin R. Singer
Wednesday, 28 December 2016 / Published in 2016, Canada Immigration News Articles, Provincial News Articles
British Columbia has continued the recent trend of issuing a majority of Invitations to Apply to international graduates under its Provincial Nominee Program. The most recent round of ITAs on December 21, 2016, saw 162 out of 276 invites go the way of former international students. The trend is in line with federal government policy,

Colin R. Singer
Wednesday, 28 December 2016 / Published in 2016, Canada Immigration News Articles, Study News
Canada just changed its immigration system so that international students who study and graduate here stand a good chance of getting permanent residence at the end of their courses. Specific points are now awarded under the Express Entry System to graduates – 15 for one or two year courses and 30 for course lasting three

Canada A Popular Destination For Young People On Working Holidays

Colin R. Singer
Wednesday, 28 December 2016 / Published in 2016, Canada Immigration News Articles
Canada’s working holiday program is extremely popular with young foreigners coming into the country, but less so with Canadians moving the other way. Numbers show Canadians are not very enthusiastic about going to another country to work. It seems they prefer the tourist option, or backpacking, when visiting new places. Canada has reciprocal Working Holiday 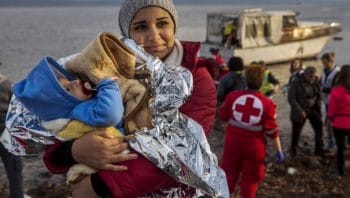 Canada will limit the number of private sponsorship refugee applications it receives for Syrians and Iraqis to 1,000 in 2017, as the federal government looks to clear the backlog already in the system. The limit will apply to both Groups of Five and Community Sponsors, according to a new public policy from Immigration, Refugees and

Does Canada Underestimate Contribution of Immigrants? 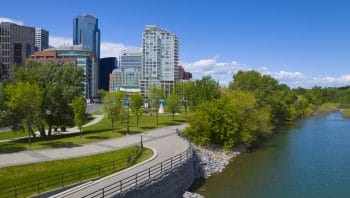 Canada could be underestimating the contribution of immigrants because it fails to capture their time as temporary residents, before achieving permanent residence status. That is the opinion of Mikal Skuterud, an Economics Professor at Waterloo University who used to work for Statistics Canada. Skuterud argues in an article for Policy Options that the monthly Labour 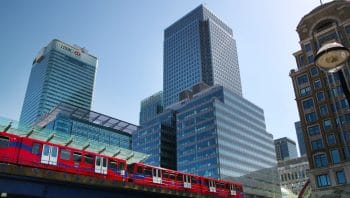 Canada’s immigration landscape has a significantly different look heading into 2017 than it did 12 months previously, with a number of policy improvements taking hold.  These changes impact how new permanent residents are selected and how quickly they are processed. At the end of 2015, the newly-formed federal government was pledging to bring in 25,000 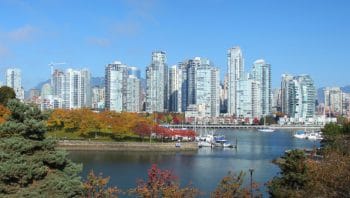 December 22nd 2016 – Canadian Immigration authorities conducted the 27th round of invitations under Express Entry in 2016 and 50th overall, inviting 2878 applicants for permanent residence, the highest number ever, under all programs.  The lowest Comprehensive Ranking System (CRS) score was 475, a major decrease from previous the draws. It was the 25th draw in

Colin R. Singer
Monday, 19 December 2016 / Published in 2016, Canada Immigration News Articles
The federal government has made several changes to the process of sponsoring a spouse or common law partner for permanent residence in Canada. Immigration, Refugees and Citizenship Canada (IRCC) has made the changes so that applications can be processed more quickly, following the new commitment to a 12-month turnaround in the majority of cases. The 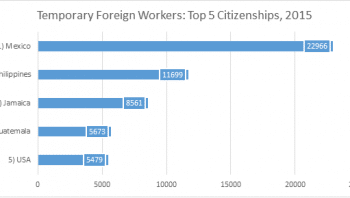 Unions and employers have welcomed federal government changes to the Temporary Foreign Worker Program, abolishing the cumulative 4-year duration rule that forced many people to leave the country. The United Food and Commercial Workers Union (UFCW), plus Canada-wide businesses in a variety of sectors, say the rule change will help improve worker rights and help