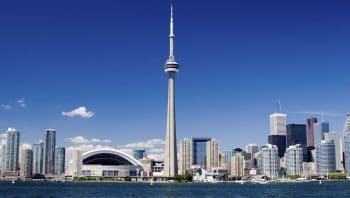 December 16th 2016 – Canadian Immigration authorities conducted the 26th round of invitations under Express Entry in 2016 and 49th overall, inviting 1936 applicants for permanent residence, under all programs.  The lowest Comprehensive Ranking System (CRS) score was 497, a major decrease from previous the draws. It was the 24th draw in 2016 under the Express 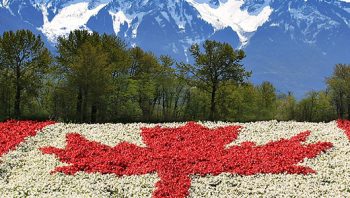 Details are beginning to emerge on exactly how Canada’s new fast-track visa program will work. The visa, originally planned in response to feedback from the technology sector, could be expanded to include all firms with a need to bring in high-skilled workers quickly. The federal government is considering inserting a minimum wage requirement, instead of 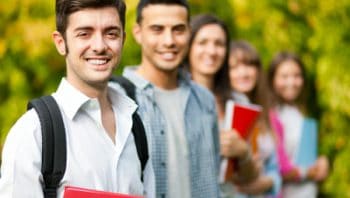 December 15, 2016 – Simple tweaks in the way universities operate could make life much easier for international students in Canada – but overall, they quickly get used to their new life and enjoy their time here. Cheaper tuition fees, a simpler visa process and better post-graduation job prospects – even before recent Express Entry modifications

U.S. Border Pre-Clearance to be Expanded in Canada 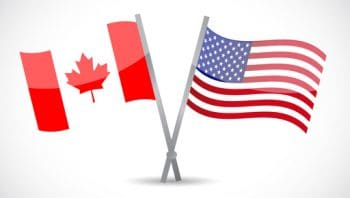 A bill that would expand U.S. border pre-clearance in Canada looks set to become law after it was adopted by the American Congress. The move is aimed at enhancing trade and security on both sides of the border between the two countries. It will see pre-clearance centres added for train travel, with the potential for 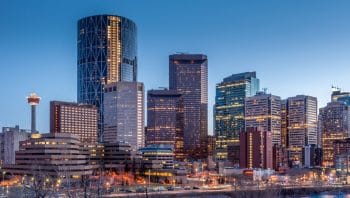 Canada is seeing increasing inflows of technology talent – even before the impact of Donald Trump’s election as US president is fully felt. LinkedIn data shows Canada’s major cities have seen an increase in entrepreneurship in 2016. Most businesses being started are either directly or indirectly linked to technology. It is a further indication Canada 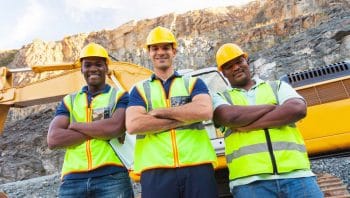 Canada’s federal government has moved to scrap the four-in, four-out rule under the Temporary Foreign Worker Program, with immediate effect. Under the rule, temporary foreign workers who had been in Canada for four years became ineligible to work here for the next four years. When the rule was implemented in April 2011, critics said it 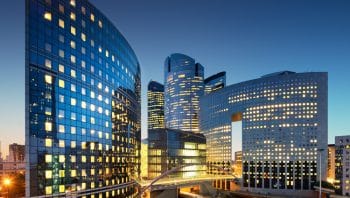 Canada’s federal government has extended a pilot program that allows spouses and common-law partners who are in the country and the subject of immigration applications to apply for a temporary work permit. The pilot was due to expire in December 2016, but has now been extended to December 21, 2017. The program is designed to 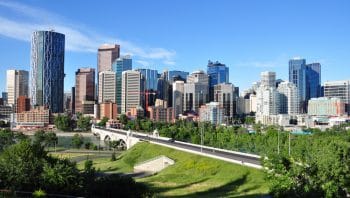 Names will be drawn at random from a list of interested candidates in a new application procedure for Canada’s Parent and Grandparent Sponsorship Program introduced by Immigration, Refugees and Citizenship Canada (IRCC). Previously, January has seen a huge rush to submit applications by mail or courier, with some companies charging extortionate fees to make sure 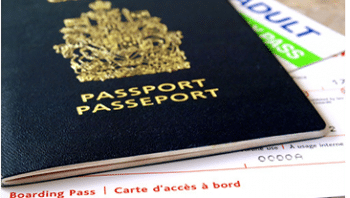 Dual citizens planning to travel for the holidays must make sure they are aware of Canada’s new passport rules. After the leniency period for Canada’s Electronic Travel Authorisation (eTA) ended on November 10, 2016, dual citizens now require a Canadian passport to fly into the country. There is a temporary measure in place for dual 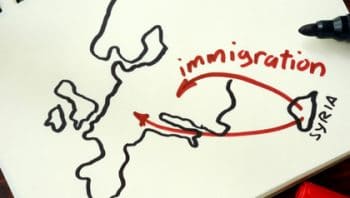 The process of welcoming thousands of Syrian refugees to Canada has reached a crucial juncture – as the year of resettlement support provided by both federal government and private sponsors comes to an end. As the anniversary of the arrival of the first Syrians to Canada passes, the honeymoon period is well and truly over