Which Canadian Provinces Settle The Most Express Entry Permanent Residents? 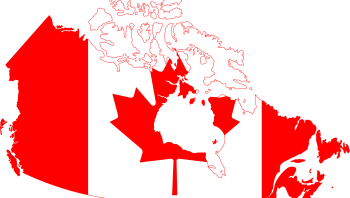 April 16, 2019 – New figures show the significant variation among Canada’s provinces in the contribution of Express Entry to annual immigration numbers. Nova Scotia saw 55 per cent of its total 2018 immigration intake come through the federal economic immigration system, the highest of all the provinces. At the other end of the scale, 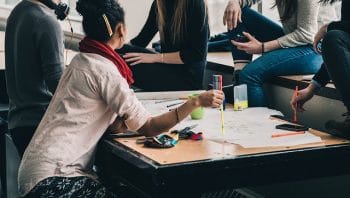 Ontario manages the Human Capital category to target foreign workers and international students who possess the education, work experience and skills required to successfully establish themselves in the province of Ontario. Under this category, OINP operates two international students-related streams: the Masters graduates and the PhD graduates. In order to be considered under one of