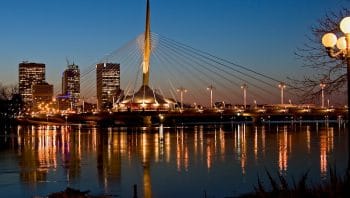 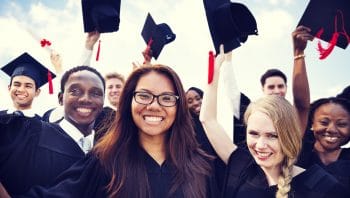 November 2, 2018 – Manitoba immigration has launched two new pathways aimed at international graduates under its International Education Stream (IES). The Graduate Internship Pathway and the Student Entrepreneur Pathway came into effect on November 1, 2018. They join the Career Employment Pathway to make three pathways under the IES, which was launch a year 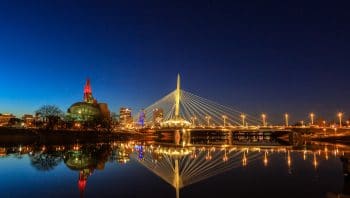 October 16, 2018 – The minimum score of the lowest ranked candidate dropped by nearly 180 points in the latest draw under the Manitoba Provincial Nominee Program. Under the October 12 draw, 354 candidates were invited to apply through two Manitoba immigration streams. For the Skilled Workers in Manitoba stream, 318 ITAs were issued with 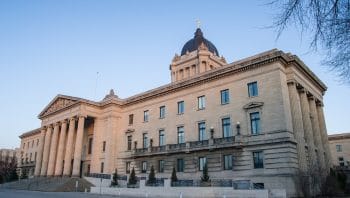 October 11, 2018 – Manitoba’s economic growth would be up to a third lower without the contribution of immigrants brought in through the Manitoba Provincial Nomination Program. That is one of the standout figures on a new fact sheet published to mark the 20th anniversary of Canada’s first PNP. Manitoba’s net population growth since 2006 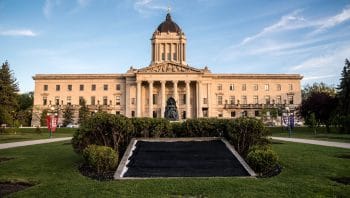 Manitoba Issues Invitations To Apply To More Than 400 Skilled Workers 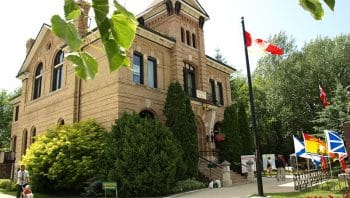 September 17, 2018 – Manitoba immigration issued Invitations to Apply to more than 400 candidates in its latest skilled worker draw. The September 14 draw saw the majority of invites go to candidates under the Skilled Workers In Manitoba stream. There with 200 invites issued through the SWM stream to candidates scoring at least 721 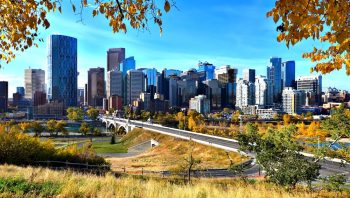 September 10, 2018 – Alberta, British Columbia and Manitoba all added jobs in August, according to the latest Labour Force Survey. The monthly jobs market analysis from Statistics Canada shows the trio contributed nearly 30,000 jobs between them, more than half in Alberta. Other provinces to show less significant gains included Saskatchewan, Nova Scotia and 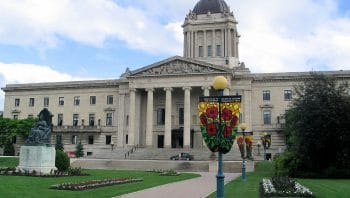 Manitoba immigration’s latest draw saw more than 500 candidates invited to apply for Canada immigration. The August 17, 2018 draw saw a majority of the invitations issued under the Skilled Workers in Manitoba stream of the Manitoba nominee program. Some 410 candidates asked to submit full applications through the SWM stream, which prioritizes candidates with 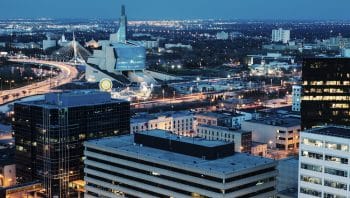 August 14, 2018 – Manitoba immigration has introduced an additional document requirement for applications to its Express Entry stream. Three more documents have been added to the mandatory list for the Manitoba Express Entry Pathway, part of the Skilled Worker Overseas stream. What Are The New Documents Required For Manitoba Express Entry? Education credential assessment 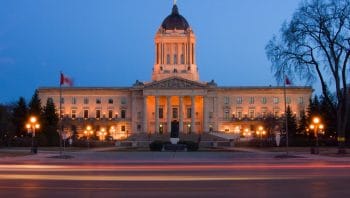