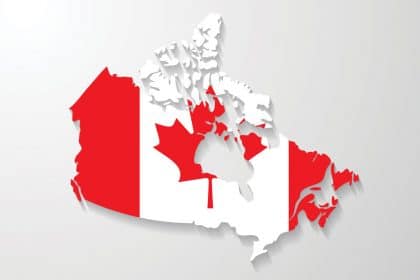 November 7, 2018 – Canada’s provinces will bring in more immigrants through Provincial Nomination Programs over the next three years.

The new immigration levels plan announced by the federal government shows the PNP allocation increasing to 71,300 by 2021. In 2018, the allocation was 55,000.

The numbers show how the federal government is willing to give the provinces greater power over the immigrants they receive.

It also shows how successful the provinces have become at leveraging their PNPs to welcome immigrants with skills specific to their labour market needs.

Provincial programs are particularly important in provinces such as Manitoba and Saskatchewan, which welcome the vast majority of their new permanent residents through their PNPs. 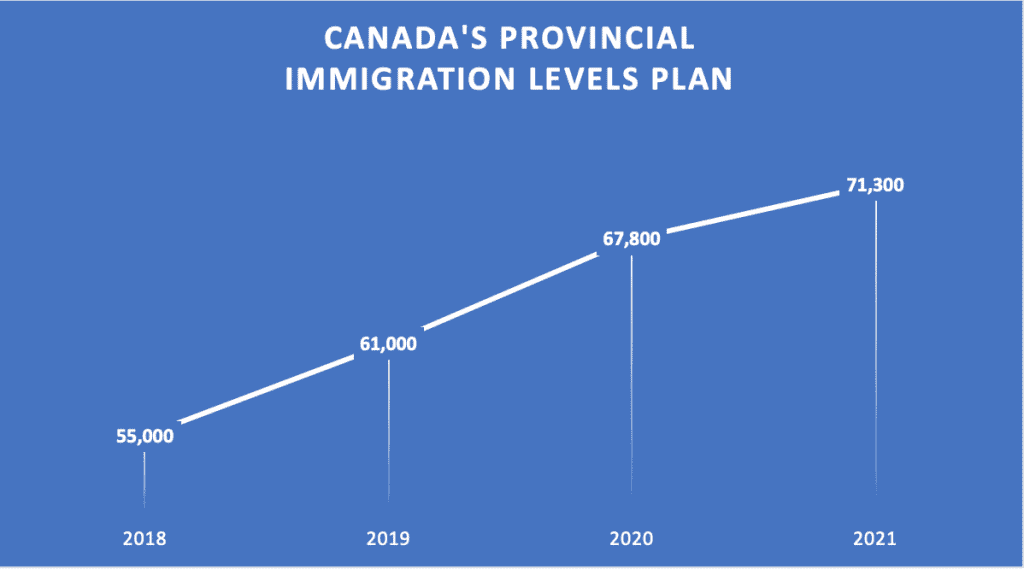 Which Canadian Provinces Accept the Most New Immigrants?

The latest figures show Ontario dominates as the main settlement province for nearly 40 per cent of Canada’s new permanent residents.

Canada’s most populous province saw 111,925 out of 286,279 new immigrants settle there in 2017. The draw of Toronto is strong for new immigrants coming to Canada.  However, most immigrants admitted to Canada, settle in Ontario through the federal express entry system.  Ontario uses its provincial program to select 6000 immigrants each year.

The next largest receiver of new immigrants is Quebec, which saw 52,388 newcomers settle in 2017, according to the federal government data. 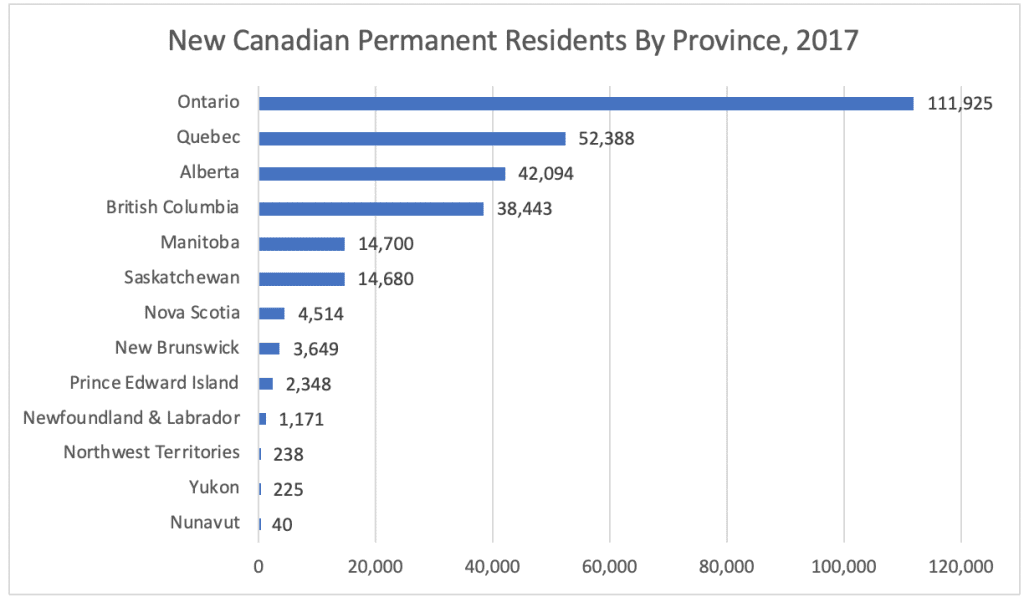 With an acute labour shortage, the French speaking province is currently re-considering its immigration policies after election a new provincial government that is considering reducing the numbers.

Despite Vancouver being among the top cities for new immigrants to settle, more preferred the major cities of Calgary and Edmonton in Alberta, which is currently recovering from an oil-related economic downturn.

The neighbouring prairie provinces have similar economies, similar immigration needs and have leveraged their Provincial Nomination Programs to attract healthy levels of newcomers.

Both are in a position of wanting to welcome more immigrants, which will be possible with an increased provincial allocation announced in the latest immigration levels plan.

These figures are despite the impact of the Atlantic Immigration Pilot, launched midway through 2017. It is hoped the AIP will have more of an upwards impact on the Atlantic figures from 2018 and beyond.

The region struggles the most out of anywhere in Canada with an aging population and shrinking labour market, needing increased immigration to make up the shortfall.