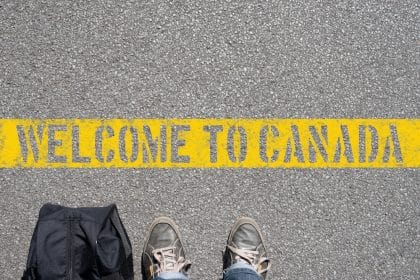 July 19, 2018 – The number of asylum seekers crossing the border illegally into Canada from the United States fell to the lowest figure in 12 months in June.

This compares with a monthly peak of 2,560 in April.

In the first six months of the year, 10,744 people crossed the border illegally hoping to claim asylum in Canada. 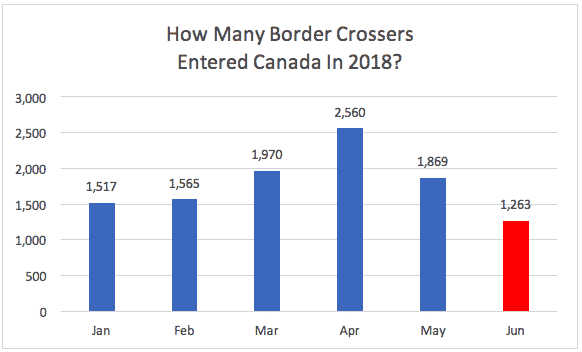 The number of asylum seekers has reduced from an average of 83 per day in April to 39 per day in June.

Canada’s federal government hopes the downward trend continues, but accepts it is unpredictable.

“As trends in irregular border crossings are difficult to predict, our extensive outreach campaign continues to dispel misinformation about our asylum system,” a federal government statement said.

“We are ensuring that everyone is aware we have a rigorous system in place and that claiming asylum is not a free ticket into Canada.”

The overwhelming majority of  asylum seekers are crossing into Quebec. 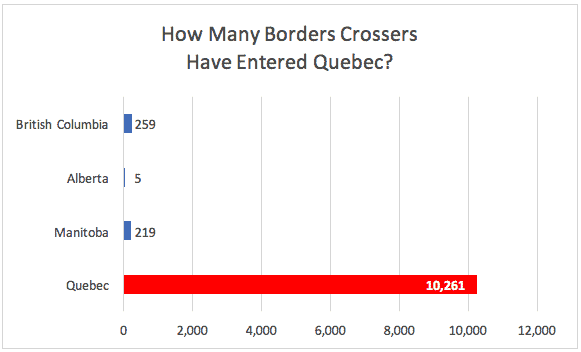 Immigration Minister Ahmed Hussen delivered a strong message that ‘those who do not qualify will be removed from Canada’.

“Our top priority is the safety and security of Canadians,” he said.

“There is no free ticket to Canada, and we have delivered that message extensively at home and overseas, with real results.”

Those who do make it into the asylum process are being issued work permits so they can support themselves in Canada while they wait for hearings.

Why Are Migrants Crossing The Border From U.S. To Canada?

Trump’s latest move to separate children from their parents has led to renewed calls for Canada to suspend the Safe Third Country Agreement.