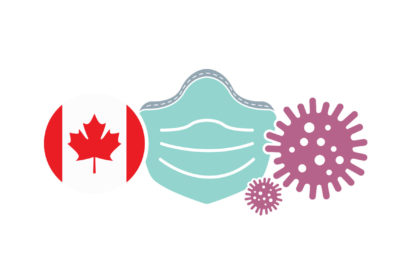 2020-03-31 – Canada has delayed the opening of the Agri-Food Immigration Pilot due to the ongoing battle to stop the spread of coronavirus.

The pilot, targeting labour shortages in the meat processing, year-round mushroom and greenhouse crop production and livestock raising industries, had been due to open during March 2020.

It will now open on May 15, 2020, with applications accepted until May 14, 2023, Immigration Refugees and Citizenship Canada (IRCC) has announced.

“Those currently preparing their application should expect delays in receiving supporting documentation, such as proof of education and official language proficiency,” IRCC’s statement said.

“Organizations that provide these services have temporarily reduced or suspended their operations in response to COVID-19.”

To complement the pilot, Employment and Social Development Canada is introducing changes that will benefit meat processor employers who are supporting temporary foreign workers in transitioning to permanent residence.

A two-year Labour Market Impact Assessment will be issued to eligible meat process employers, including employers who are using the Agri-Food Immigration Pilot or other existing pathways to permanent residence for temporary foreign workers in the same occupations and industries that are eligible for the pilot.

The Agri-Food Immigration Pilot is not available in Quebec.

However, Quebec employers who hire non-seasonal workers through the Temporary Foreign Worker Program could benefit from a two-year LMIA as part of the pilot.

The quality, the temporary foreign worker’s job must match one of the specific NOC codes eligible for the pilot.

It should be noted that candidates in Quebec will not be eligible to qualify for permanent residence through the pilot. They can qualify through Quebec immigration programs only.