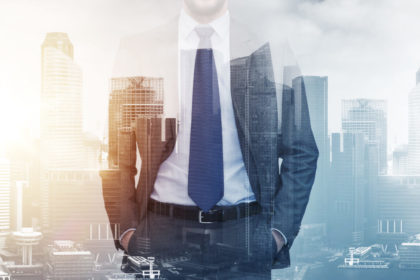 The additions mean a total of 64 communities are now signed up to take part in the pilot British Columbia Provincial Nominee Program stream.

The two-year pilot is designed to attract entrepreneurs to establish businesses in smaller communities with populations less than 75,000.

Such smaller communities are facing some of the more acute issues with aging populations and shrinking labour markets.

Investment and net worth requirements for the Regional Pilot are half of those stipulated for the main British Columbia Entrepreneur stream.

Under the Regional Pilot, candidates are required to invest $100,000, have a net worth of $300,000 and create one job for a Canadian citizen or permanent resident.

The Regional Pilot is only for entrepreneurs wishing to start a new business. Those wishing to purchase an existing business should consider B.C.’s main Entrepreneur Immigration stream.

Participation communities are actively involved in attracting the foreign entrepreneur, and helping them settle after arrival.

Communities can refer foreign entrepreneurs to the BC PNP. The candidates must have visited the community and have a business proposal aligned with its economic priorities.

Participating communities have access to the services of a dedicated BC PNP Community Concierge.

Referred candidates register is a separate BC PNP pool. Monthly invitations are issued to the best scoring candidates. Those invited received priority processing.