Here you will find:

Why individuals who have been convicted of impaired driving may not be allowed to enter Canada?

This comes as a surprise to some because, in many countries around the world, impaired driving is seen as a minor or misdemeanour offence. In Canada, however, driving while impaired is seen as a more serious crime and is likely to cause a person who has been convicted of the crime to be denied entry into Canada. This is due to clauses in Canadian law, which state that a person can be deemed criminally inadmissible to Canada if they commit a crime outside of Canada that, if committed in Canada, would constitute a serious crime. For more information on how the Canadian government assesses inadmissibility for individual criminal acts, click here.

There are certain legal avenues, however, that can allow a person to enter Canada despite being having been convicted of impaired driving.

Information on how individuals who have been convicted of impaired driving can overcome their inadmissibility to Canada.

This solution is only a temporary one but it is the quickest solution to access if you would like to enter Canada as soon as possible. This is also the only option available to those who have been convicted of impaired driving less than five years prior to their attempt to enter Canada. TRPs can be applied for in advance at a Canadian visa office abroad or when entering Canada at a port of entry. You will only be eligible for a TRP if:

The decision on whether or not to issue a TRP is based entirely on the opinion of the Canadian immigration official who is assessing your admissibility to Canada. Generally, TRPs are given to people who can prove that the need for them to enter Canada outweighs any potential risks or dangers that they would pose to Canada upon entering the country. A TRP, however, can only be issued for 3 years at most and can be cancelled at any point if Canadian officials deem it necessary.

It is also worth noting that some individuals who have been convicted of impaired driving may be excused from having to pay the TRP processing fee of $200. You will be exempt from the fee if:

A deemed rehabilitation assessment can take up to six months to process.

Individual rehabilitation involves a formal process by which you apply to the Canadian government to forgive you of your impaired driving offence. In order to be able to apply for individual rehabilitation, five years must have passed since you finished all sentencing, probation periods and fines related to your impaired driving offense. These applications take more than a year to process.

There are three ways of applying for individual rehabilitation.

If you are applying for individual rehabilitation and are living in Canada, you must mail your application to the Immigration Centre assigned to your area. To find the closest Centre, click here.

If you are living outside of Canada, already have a visa, and are only submitting an application for individual rehabilitation, you must submit your application by mail to the visa office closest for your area. For more information, click here.

For information on entering Canada despite being found inadmissible for prior criminal acts, click here. 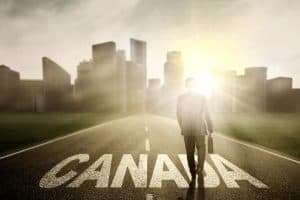 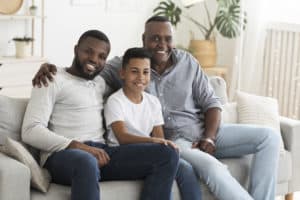 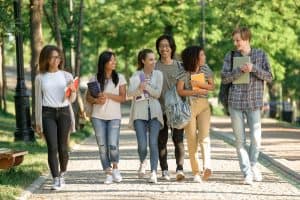 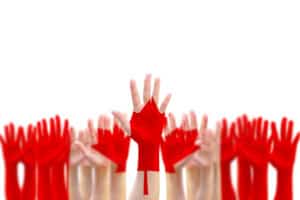 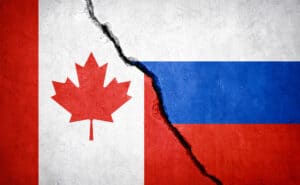 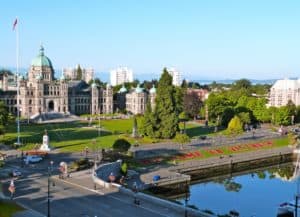